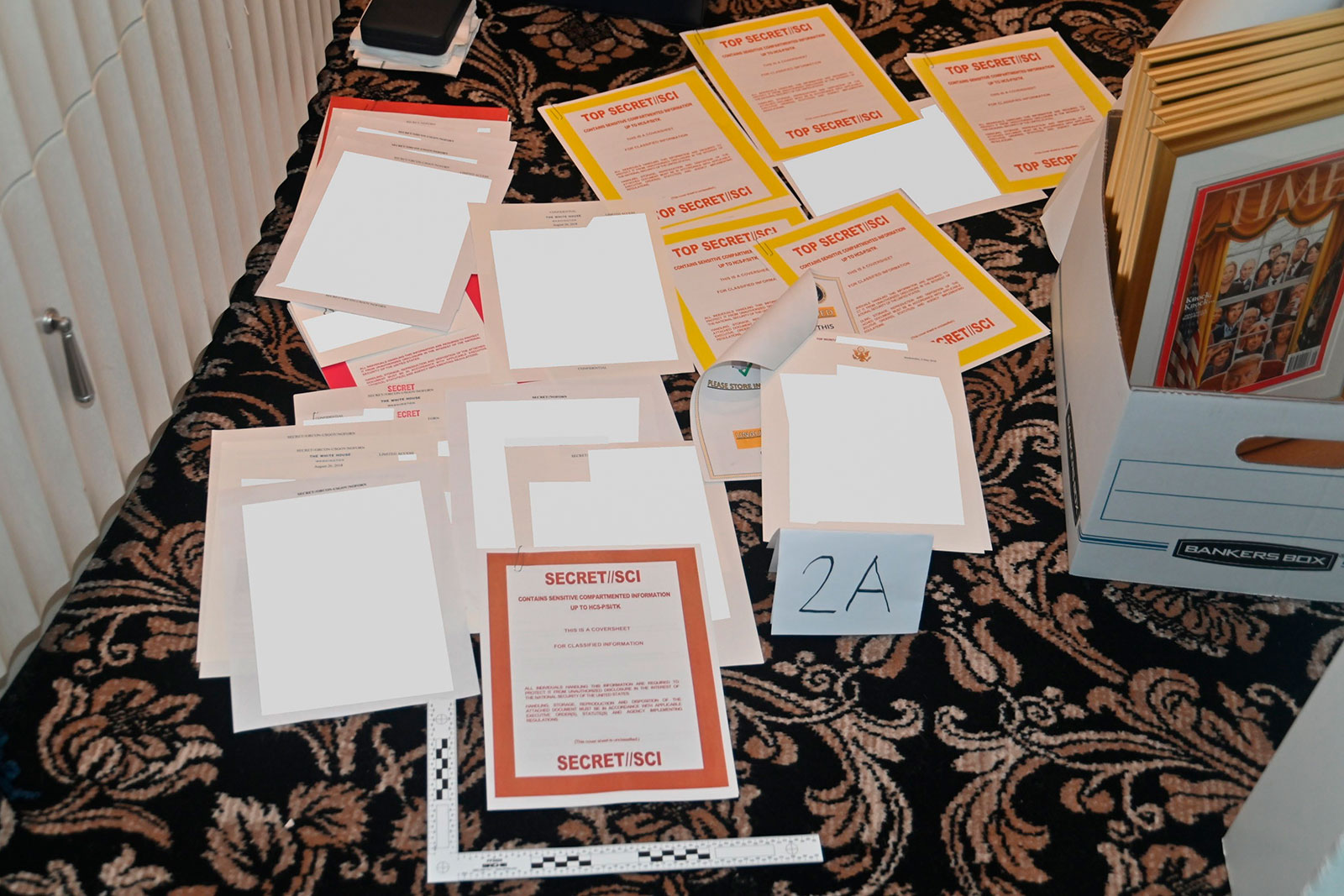 The Justice Department investigation continues into whether documents from the White House were illegally mishandled when they were brought to Donald Trump’s Mar-a-Lago resort in Florida after he left office. A federal grand jury in Washington has been empaneled and has interviewed potential witnesses to how Trump handled the documents.

In August, the FBI executed a search warrant at Trump’s Mar-a-Lago resort as part of an investigation into the handling of presidential documents, including classified documents, that may have been brought there.

The National Archives, charged with collecting and sorting presidential material, had previously said that at least 15 boxes of White House records were recovered from Mar-a-Lago, including some classified records.

Among the items seized by the FBI at Mar-a-Lago were clemency requests, health care documents, IRS forms and paperwork that appears to be related to the 2020 election, according to a Justice Department list that was made public.

The collection also included apparent communications about Trump’s business connections, including what’s described as a confidential settlement agreement between PGA and Trump Golf, as well as an email accepting Trump’s resignation from SAG, or the Screen Actors Guild.

Full details of the documents aren’t available but taken together, the list offers a glimpse into a handful of the thousands of documents Trump was keeping at his Florida residence and resort after his presidency, and which the FBI removed from the beach club.