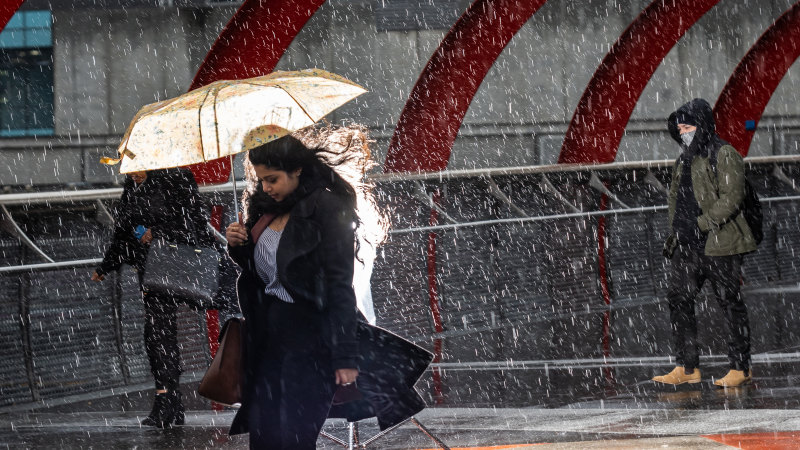 The La Nina weather system that brought record-breaking rainfall and floods to Australia over the past year is over, but forecasters say there is a 50/50 chance the system could return later this year.

The Bureau of Meteorology said it had observed the 2021-22 La Nina weakening over several weeks and declared it over on Tuesday following changes in sea temperatures and winds in the Pacific Ocean.

“[These] all indicate we are moving back into neutral conditions,” BOM’s long-range forecasting head, Andrew Watkins, said.

However, Watkins said models now suggested there was about a 50 per cent chance of a La Nina system returning later this year and the bureau had shifted its forecast for the system to a “watch” status.

“About half of the models we survey suggest we could return to La Nina in the spring,” he said.

A three-year La Nina would be uncommon, according to the bureau, occurring only three times since the middle of the last century.

A shift away from La Nina is also unlikely to put a stop to wetter-than-average conditions for winter and spring due to the persistence of other climate drivers.