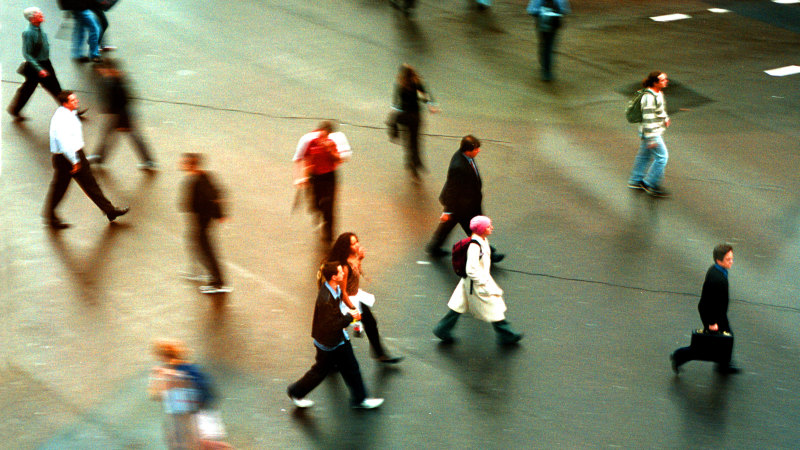 The report found WA was also the only state with an increase in applications per ad, up 2 per cent.

About 50 per cent of West Australians expect economic conditions to stay the same over the next three months, while 28 per cent expect things to improve.

Morey said the abundance of jobs in WA was helping households withstand the pressure of rising prices and interest rates.

“Confidence over the coming year also improved, with two-in-five expecting conditions in the economy to strengthen,” he said.

Despite the optimism, trepidation was bubbling beneath the surface in WA households.

Seventy-six per cent of respondents were concerned about growing costs of living and 59 per cent were worried about the impact of global events such as the war in Ukraine.

Three out of five West Australians said rising interest rates, which increased to 0.85 per cent earlier this month, negatively impacted their confidence.