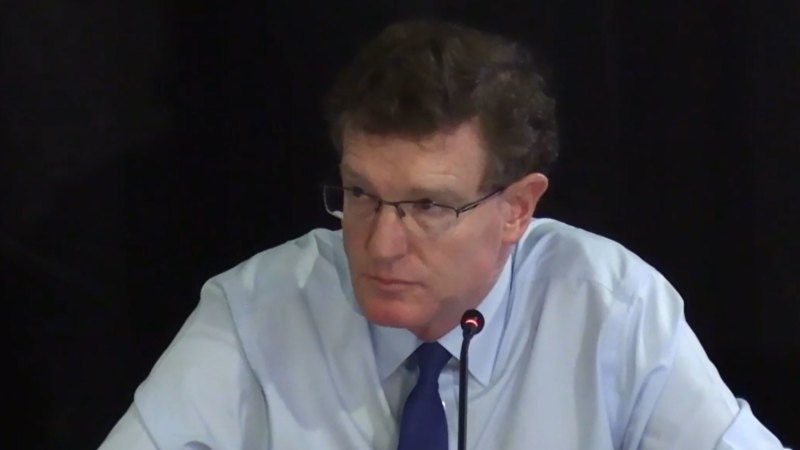 “I was quite surprised at the magnitude of that, but I just resolved to cut the cuts and do what we could do to reverse them.”

When counsel assisting Peter Gray QC asked Gee if he was provided additional funding on the basis it “had to be saved by cuts to other areas”, Gee responded that he had no choice.

Gray suggested the $430 million was an “enormous amount” and “the equivalent to the annual cost of running the DVA”, to which Gee agreed.

Gee said it was only after the report into claims processing that the staffing issue came to light.

“I didn’t have any reason to think they didn’t have enough money. It wasn’t an issue that came up until [the claims report],” he said.

“Because what’s the point in, you know, you look at it and you go ‘well, what good are the targets anyways’ because you’re not going to get within a bull’s roar of them,” he said.

Gee also said when he became veteran affairs minister, he did not think he was given a specific briefing on defence and veteran suicide, but he was “very aware of those issues”.

He also said veteran affairs should be a cabinet position, adding that he hoped in time it would change.