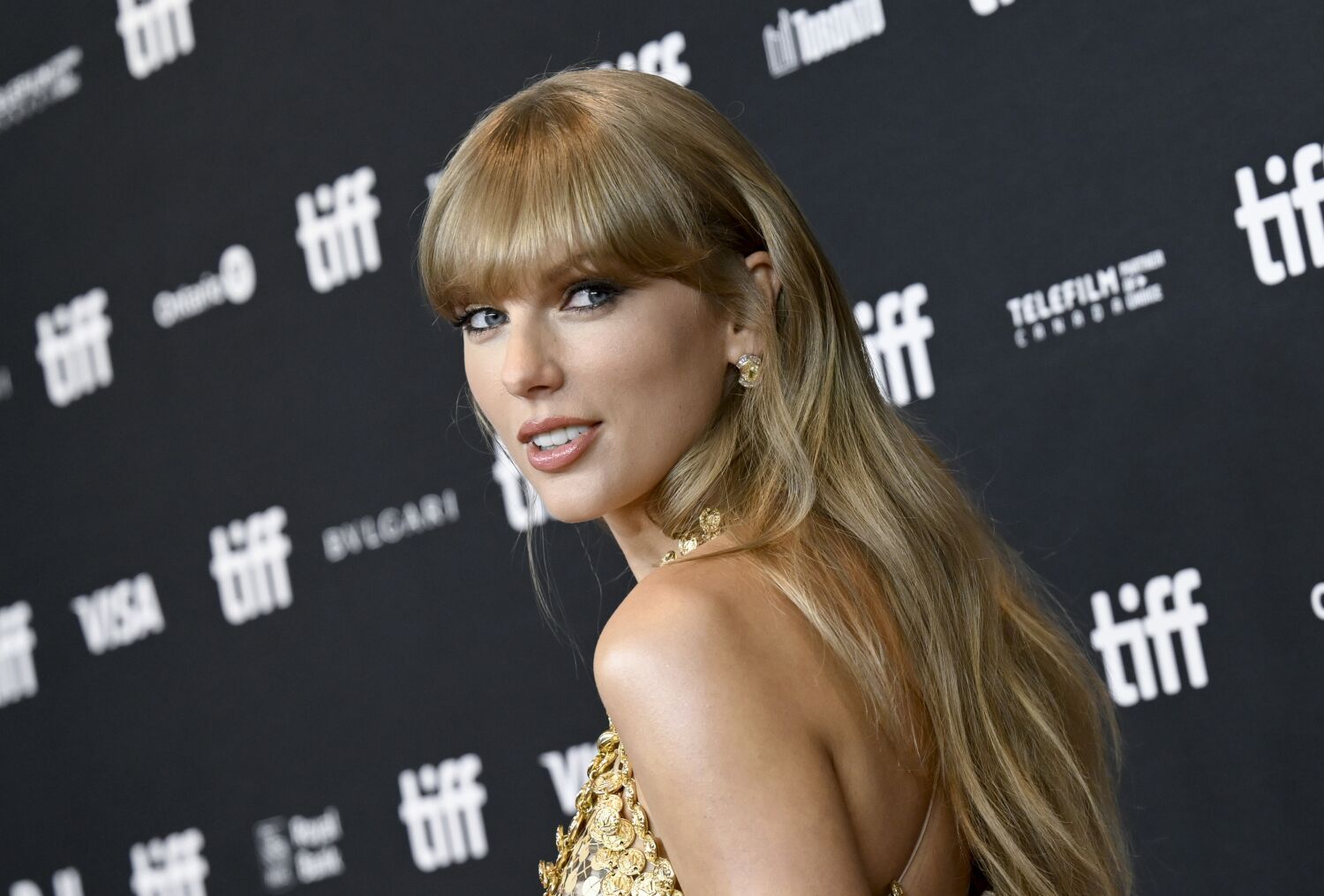 After 48 hours of outcry from frustrated fans, Ticketmaster tried to explain the debacle around ticket sales for Taylor Swift’s Eras stadium tour.

They may have to answer to Congress next.

In a statement released on Thursday, the ticketing leviathan — which became part of the Live Nation conglomerate in 2010, drawing antitrust scrutiny — acknowledged that the measures it had in place to give fans equitable access to tickets didn’t work.

“The Eras on sale made one thing clear: Taylor Swift is an unstoppable force and continues to set records. We strive to make ticket buying as easy as possible for fans, but that hasn’t been the case for many people trying to buy tickets for the Eras Tour,” the company said in a statement. Around 3.5 million people preregistered for the on-sale through Ticketmaster’s Verified Fan system. Ticketmaster said typical turnout to buy tickets through this system is around 40%, and it waitlisted 2 million fans.

“However, this time the staggering number of bot attacks as well as fans who didn’t have invite codes drove unprecedented traffic on our site, resulting in 3.5 billion total system requests — 4x our previous peak,” the company said. “Never before has a Verified Fan on sale sparked so much attention — or uninvited volume. This disrupted the predictability and reliability that is the hallmark of our Verified Fan platform.”

Swift set a record for most tickets sold in a single day on Nov. 15, but many fans nonetheless flooded social media with complaints that Ticketmaster’s site crashed, or that they’d been denied a chance at tickets after doing everything right to register. Others were dismayed to see resales going for tens of thousands of dollars almost instantly on sites like StubHub.

“Even when a high demand on sale goes flawlessly from a tech perspective, many fans are left empty handed,” Ticketmaster said. “For example: based on the volume of traffic to our site, Taylor would need to perform over 900 stadium shows (almost 20x the number of shows she is doing) … that’s a stadium show every single night for the next 2.5 years.

“While it’s impossible for everyone to get tickets to these shows,” the statement read, “we know we can do more to improve the experience and that’s what we’re focused on.”

Several prominent members of Congress were not convinced.

“Daily reminder that Ticketmaster is a monopoly, its merger with Live Nation should never have been approved, and they need to be reigned [sic] in,” Rep. Alexandria Ocasio-Cortez (D-N.Y.) wrote Tuesday on Twitter. “Break them up.”

Rep. David Cicilline (D-R.I.), the chair of the House’s antitrust panel, posted that “Ticketmaster’s excessive wait times and fees are completely unacceptable, as seen with today’s @taylorswift13 tickets. It’s no secret that Live Nation-Ticketmaster is an unchecked monopoly.”

In a letter to Ticketmaster and Live Nation Chief Executive Michael Rapino released Thursday morning, Senator Amy Klobuchar (D-Minn.) said that she had “serious concerns about the state of competition in the ticketing industry and its harmful impact on consumers. Reports about system failures, increasing fees, and complaints of conduct that violate the consent decree Ticketmaster is under suggest that Ticketmaster continues to abuse its market positions.”

In April 2020, Klobuchar and Senators Richard Blumenthal (D-Conn.) and Cory Booker (D-N.J.) asked the Department of Justice’s antitrust division to pursue regulations that would allow small independent music venues to compete with entertainment giants like Live Nation and AEG. In 2019, Klobuchar and Blumenthal asked the same body to investigate whether Live Nation and Ticketmaster were abiding by the terms of a consent decree overseeing the merger.

“Ticketmaster’s power in the primary ticket market insulates it from the competitive pressures that typically push companies to innovate and improve their services,” Klobuchar continued in Thursday’s letter. “That can result in the types of dramatic service failures we saw this week, where consumers are the ones that pay the price.”

In a press conference Wednesday, Tennessee’s Atty. Gen. Jonathan Skrmetti said, “We received a number of complaints and there’s been significant press coverage that the ticket sale process did not go smoothly … We need to look into exactly what was promised them and whether that was provided.

“We’re talking about a company with an extremely dominant market share,” he continued. “I’ve heard it may be up to 70% of the concert venue ticket sales. And anytime you have that kind of concentration of market share, there’s the risk that the lack of competition will not just drive-up prices for consumers, it will also reduce the quality of the product.”

Mark Grady, a UCLA law professor who specializes in antitrust issues, told The Times that the Live Nation-Ticketmaster fusion was a “vertical merger” that is “normally okay from a competition point of view.” But he said that “the question is whether the two companies have joined together to exclude others from the market. If you’re a new entrant to the vertically integrated market, you have to enter on both levels, which is concert production and concert sales. This might be more difficult and involve investment in very different productive capabilities, which might increase the cost of entry and thereby prevent competition.”

He added, “It’s like shooting yourself in the foot, whether you are a competitor or a monopolist, not to have the capacity to deal with Taylor Swift concert sales.”