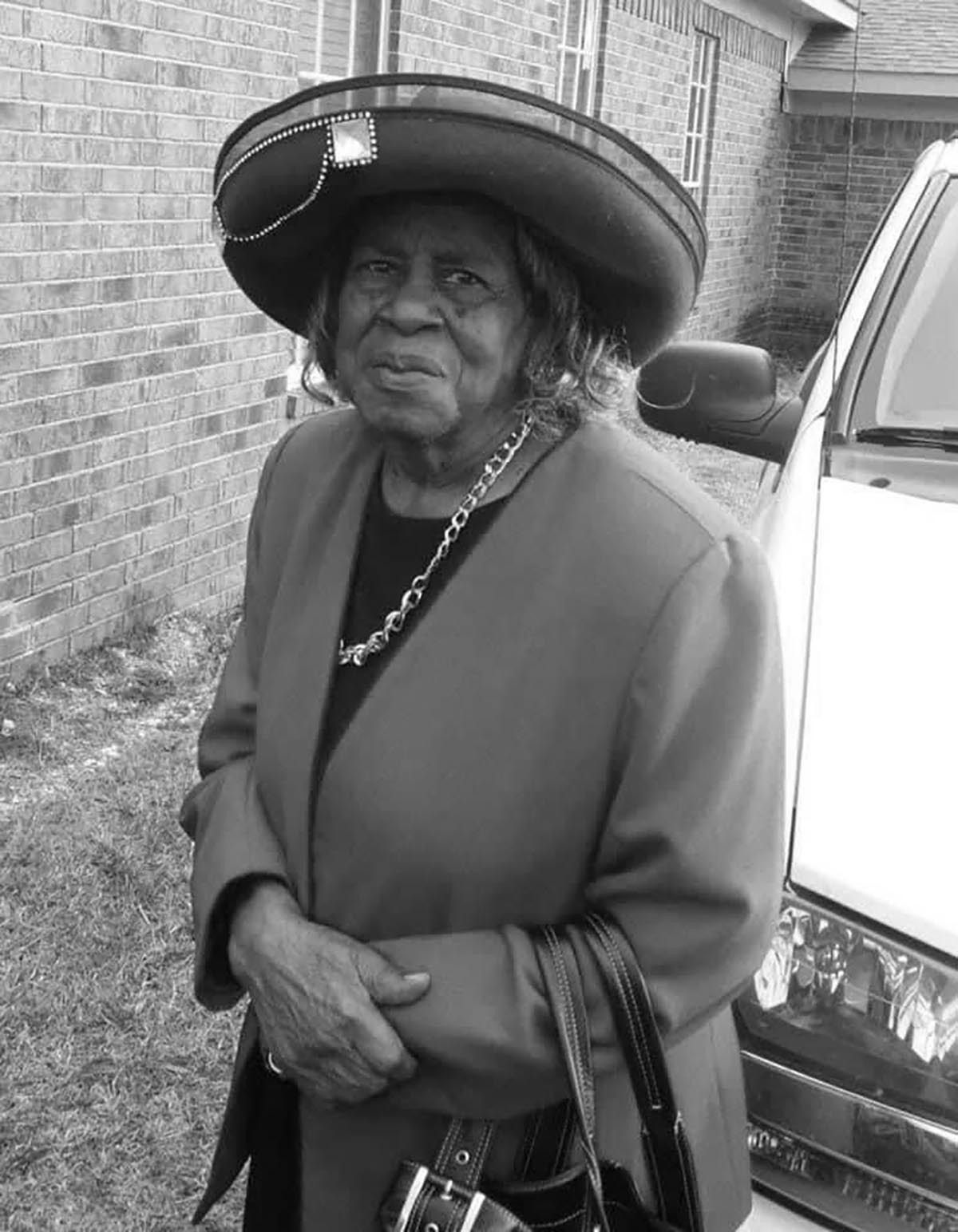 My grandfather was almost killed in a sundown town.

I never met him, but I remember my grandmother telling stories of how he would sometimes take cross-country trips. On many of these trips, he might find himself in a town he didn’t know, and he’d have to find lodging before dark, because ― well, he might be in a sundown town.

In sundown towns, Black folks were relatively free to roam during the day. But once the sun went down, they were liable to be arrested, beaten and sometimes killed, simply because of the color of their skin. The Oklahoma town where I now live used to be one such place. Sometimes, the founders and leaders of sundown towns would try to rationalize their treatment of people by talking about the menace of crime that followed Black folks. But really, it was just a way to keep people who looked like me in their place.

Story has it that one night my grandfather found himself in one of these towns. He had to keep driving for hours until he found a place that would let him stay overnight. He never ran into a police officer, thankfully. If he had, he could have been arrested or killed. That’s the kind of danger that Black people in the American South have historically had to contend with ― and this treatment did not stop with the passing of the Civil Rights Act in the 1960s.

There were the overt acts of violence, the lynchings and race massacres, that America is only now coming to terms with. But for American people whose skin was kissed by the sun, there have always been other forms of violence as well.

There was the sexual violence visited upon Black women that happened so much more often than it was reported. There was the economic violence that pushed Black kids into underfunded and understaffed schools ― and then people wondered why the educational outcomes for those kids were so poor, when in reality, those in power had set the conditions that made it inevitable. But the most pervasive form of violence in the South was what I like to call silent viciousness. Let me explain.

My mother was born into a segregated community in southeast Oklahoma. When I was in my middle school years, my mother was in graduate school, and every summer, she sent me to stay with my grandmother, who still lived in that community, so she could study. My cousins and I would run wild in the country those summers, but every time a white person would visit my grandmother’s house, we would have to be quiet and, as my grandmother would say, “act like we had some sense.” If ever we were in a store and came across white people, even ones we did not know, we had to call them “Mr.” or “Miss.” Noticing that we didn’t extend the same courtesy to Black folks, I once asked my grandmother why we had to do that.

“Well, baby,” she sighed, leaning back. “That’s just the way things are down here. You’re from the city, so you don’t have to do that up in town. But down here, you’d get slapped, or worse, if you talked to them folks any different.”

I didn’t understand what she was trying to tell me then, but I do now.

See, somewhere around 1865, after the Emancipation Proclamation and the 13th Amendment, white folks ― sensing they no longer wielded quite as much power as they used to ― created Black codes.

“Black people know that if things are upset too much, if they speak out too loudly, physical violence is not far behind.”

“All across the South,” notes a report from the Vera Institute of Justice, “Black Codes were passed that outlawed behaviors common to black people, such as ‘walking without a purpose’ or ‘walking at night,’ hunting on Sundays, or settling on public or private land.”

These arbitrary laws set the stage for the rampant rate of incarceration for Black men in the South. And even after the end of Jim Crow, there continued to be an order to things.

Black folks were in a subservient position, and white people continued their reign of terror. This still shows up in countless forms today. The South has been slow to evolve. The racism of the South follows with it. The violence is embedded in the South; so is the history of loss.

Nor does it end there. According to a study from the Southern Poverty Law Center, “there are more roadways (741) honoring Confederates than there are monuments.” And as the report notes, “together with schools (201), counties and municipalities (104), parks (38), buildings (51), holidays (22), military bases (10), commemorative license plates (7), bodies of water (6), and bridges (6), these places do important cultural work to reinforce white supremacy.”

The majority of these statues, these reminders of America’s brutality, are in the South, although they can be found elsewhere. Racism is a nationwide problem, but it’s the South that never lets America forget how savage we once were. Many white Southerners continue to vote against their own interests for no other reason than to hurt people of color. The Republicans’ “Southern strategy,” as famously articulated by Lee Atwater in 1981, has worked out well. Republicans knew that if they could get racists to vote for the GOP, they would capture the South for a generation or more. So Atwater, who would later chair the Republican National Committee, laid it plain when he said:

You start out in 1954 by saying, “Nigger, nigger, nigger.” By 1968 you can’t say “nigger” ― that hurts you, backfires. So you say stuff like, uh, forced busing, states’ rights, and all that stuff, and you’re getting so abstract. Now, you’re talking about cutting taxes, and all these things you’re talking about are totally economic things and a byproduct of them is, blacks get hurt worse than whites … “We want to cut this,” is much more abstract than even the busing thing, uh, and a hell of a lot more abstract than “Nigger, nigger.”

Despite all this, Black people in the South were still expected to treat white people with deference, and most Black folks quietly went along. Those who rebelled against this order often became frustrated and left the South, or were labeled as troublemakers. This state of affairs continues to this day in certain small Southern towns. And while this culture of intimidation is not violent on its face, it is supported by the threat of violence indirectly. Black people know that if things are upset too much, if they speak out too loudly, physical violence is not far behind. And that fear of physical violence becomes, itself, another, more insidious form of violence. It leads to altered behavior and second-guessing, a constant sour taste in the back of one’s throat. Knowing that at any moment someone can weaponize their whiteness and self-deputize in order to police Black behavior ― that is violence.

In the 1980s, a Black man (whose name I won’t use here, so as not to endanger him anew) became frustrated with the silent viciousness that clouded his life. In Harris, Oklahoma, he refused to call white folks “sir” and “ma’am.” He refused to give white folks the right of way on the road. He refused to water down his words with self-deprecation when addressing them. He was a local basketball star, but he still was beaten to a pulp one summer night because white folks found him too uppity. This silent viciousness is real, and there are ramifications if one steps out of line too far.

We have focused so much on police killings, and other forms of overt violence that permeate Black American city life, that we have lost sight of the silent viciousness that colors every waking moment of Black life in the rural South.

Sundown towns, Black codes and the silent violence of the South still exist. They thrive in the shadows of night, lurking like a watcher ― waiting for you to step out of line so they can show you how real they still are.