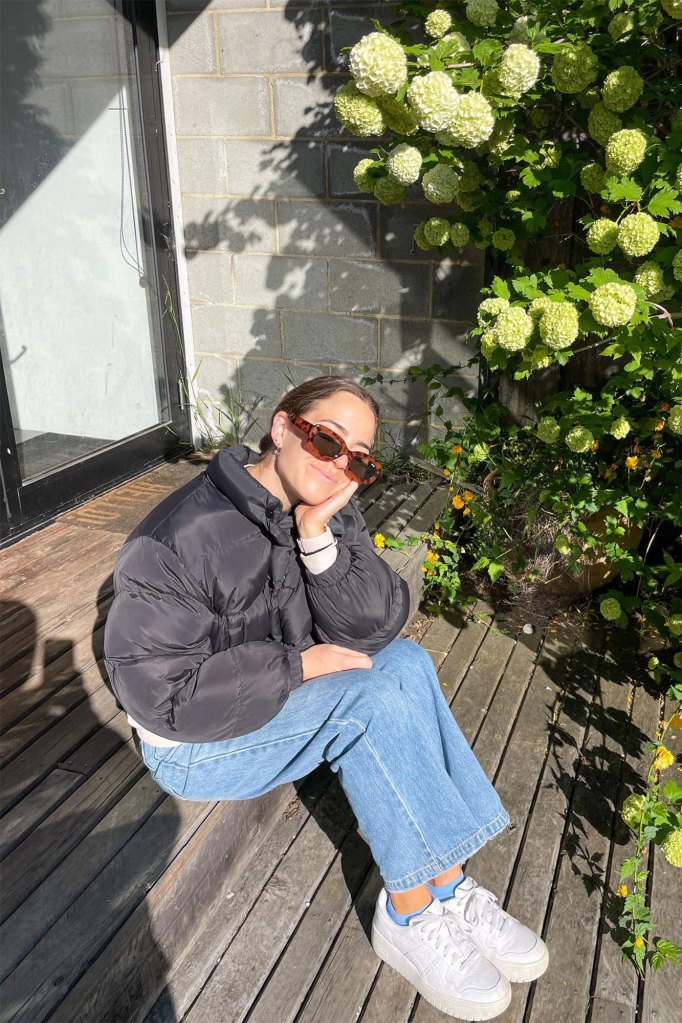 Two young women are sharing how a lack of awareness from educators and schools about body image left a lasting impression on their life.

Imogen Barnes, 22, and Emma Nisbet, 28, have opened up about their experience with eating disorders in support of the Butterfly Foundation’s push to stop kids being weighed in schools.

In 2018, there was a huge push to measure school aged children’s height and weight every two years to tackle obesity.

At just the age of eight, in year 2, Imogen was asked to step onto the scales.

”We were asked to perform the Beep test at school, and following my classmates and I finishing the test, we were taken into a separate room and asked to pop on the scale in the order that we dropped out of the Beep test,” Imogen told news.com.au.

“Up until this moment in my life, I had no kind of concept of what weight meant, or what it meant to weigh anything. Of course, I had feelings and thoughts about my body.

“But I never really attributed any self worth to the size of my body.”

She said she looked around the room and noticed the kids that took up less space could run for longer and were praised for it.

“I realised in that moment, not only were you supposedly healthier if you were able to run faster and be smaller, but you were more likeable, and it influenced your social status,” she said.

“So I think at that moment in time, I kind of realised that in order to be worth anything in this world, I had to be small, and I had to be likeable. It had a lasting impact on my self esteem and my self worth, my body image and my relationship with food.

“Yeah, it was really, really awful.”

Again, in year 10, she was asked to repeat the same ritual but, with other factors going on in her life it led to her restricting food.

Eventually, at 15, she was diagnosed with anorexia nervosa – a story she knows many young Aussies have after being weighed in school.

For Emma, who is based in Adelaide, she revealed she always had body image concerns but it was a comment from a teacher that, to Emma, confirmed the thoughts in her head.

At the age of 12, a photo of her singing was used for a school project and a teacher approached her about it.

“A teacher came over and he said I look as fat as if I had a mouthful of marshmallows,” Emma said. “I remember when he said that, my heart sank.

“It made me think that it confirmed how I felt about my body that I should be wanting to change and that there was something wrong with it.”

Emma battled anorexia as well as bulimia for years until she got the courage to send her husband a Facebook message revealing the plight she had been silently battling for years.

Both women are on their journey of recovery, and acknowledge other factors had an impact that led to them to battle an eating disorder, but are using their experiences to speak out about the current system in schools.

“I just think it’s so much more harmful than helpful. I remember doing the Beep test and being weighed but I don’t remember the lesson that it was supposed to be teaching me about health,” she said.

The Butterfly Foundation revealed 30 per cent of people who responded to a survey, who had developed body and/or eating concerns during primary school, started developing body image concerns at the ages of 5 and 6.

That led to the development of the Butterfly Body Bright program, which started in 2021 and is currently in 300 schools, and is a whole of primary school program for Foundation-Year 6.

Funded by the Australian Federal Government’s Department of Health, every primary school is being encouraged to register for free before August 2023.

Dr Stephanie Damiano, manager of Butterfly Body Bright, said: “More school staff are becoming aware of students being dissatisfied with their bodies and engaging in disordered eating behaviours in primary school and are seeking support to help the students and peers. “We’re increasingly hearing reports of students expressing low self-esteem, not eating at school or who are uncomfortable doing so in front of others, students overeating and under-eating and expressing a desire to count calories and diet from a young age.”

“Unfortunately, against the backdrop of increased body dissatisfaction in younger students, we continue to be aware of potentially harmful activities and conversations taking place in the classroom, which recently included an emphasis on children’s weight,” she said.

“Activities of this kind have the potential to increase a child’s risk of body dissatisfaction, preoccupation with body weight and shape, anxiety, restrictive diets, cycles of restriction and binge eating, and overall poor self-esteem, often lasting long into adulthood.

“There are many things that can be measured and weighed in a classroom, but a child’s body should not be one of them.”

Early evaluation of Butterfly Body Bright has shown significant improvement in student’s body image, body appreciation and confidence to deal with appearance-teasing, with 54% of students reporting an immediate improvement in their body image.

Both Emma and Imogen said a program like this would have tremendously helpful on their own self love journey.

Imogen said: “I would do anything to go back and have had access to that sort of program.

“I think there’s so much value in teaching kids that their value exists beyond their body and how they appear and show up in this world.

Start your day with all you need to know

“I think if I could have been taught what it meant to have body appreciation and celebration for what we’re able to do in the bodies that we have, rather than what they look like, I think that could have meant the difference between me having a childhood and adolescence where I live my life battling an eating disorder, and having an adolescence where I could have just celebrate.”

Emma said that educating teachers on this issue could have made her feel a very different way – for instance if he commented on how happy she looked rather than her weight – she wouldn’t have had the thoughts inside her head given credit by someone else.

For others who may have been in her position, Emma, who hosts the Compatible You podcast, said: “Take that step back and do not have any expectations about you speaking up. I think it’s not putting the pressure on that you have to kind of tell everyone.

“I know it’s super hard but just giving yourself the grace to know that you’re worthy of recovery in your work, that you’re not living in that dark hole that an eating disorder kind of draws you into.”

She said she shared her story because many didn’t see what was going on with her, as she was successful and looking fine from the outside.

“I want to make others feel like they weren’t suffering alone,” she said.

“Because eating disorders have a really great way of making you feel like you’re the only person that has this (and) people are going to judge you – just keep it quiet.”