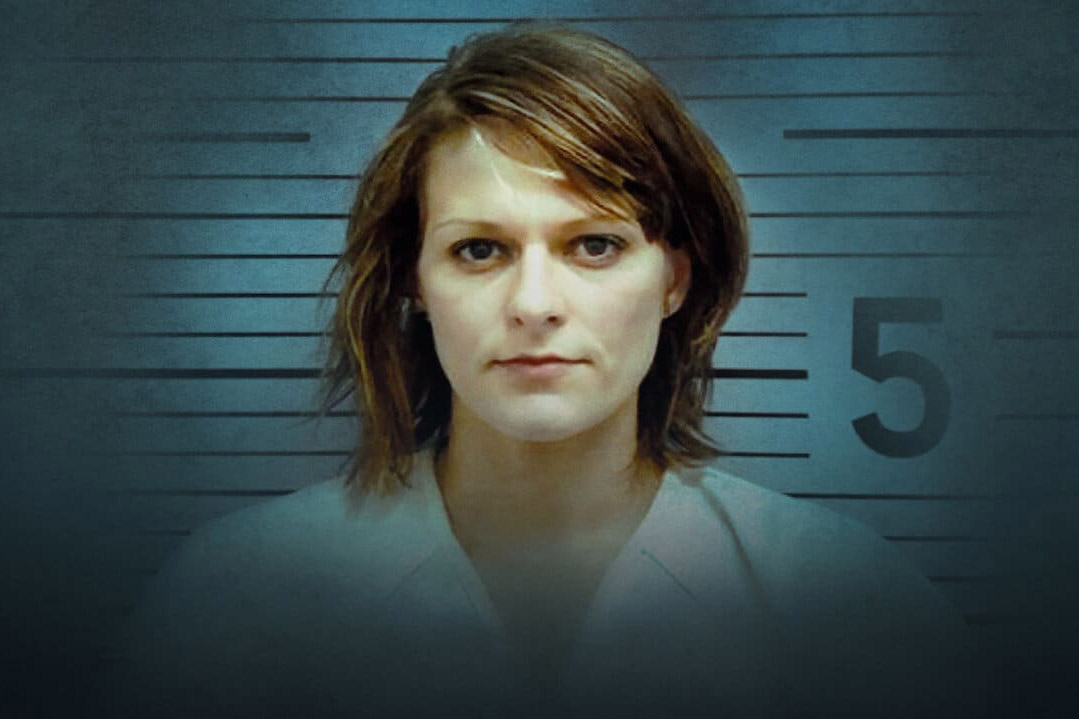 In a new Netflix documentary, Alabama’s “Stand Your Ground” law — which offers grace for victims in the name of self defense — comes to the forefront. The documentary makes it a point to emphasize how lopsided the enforcement of this law is for women and minorities compared to white men.

The Gist: Alabama resident Brittany Smith was the victim of an alleged rape and a forced entry, and she shot the man dead claiming self-defense. Pleading her case in court, Smith leaned on the “stand your ground” law but found that the judge was not sympathetic to her case.

What Will It Remind You Of?: The violence against women aspect of Smith’s story is reminiscent to the domestic violence seen in another Netflix docuseries, Killer Sally.

Performance Worth Watching: Smith’s mom offers a heartbreaking testimony about her daughter’s struggles in life. Her love is palpable in a phone call near the end of the documentary when she jokes about getting a DUI just so she can hug her daughter again.

Memorable Dialogue: Sometimes the plainest dialogue is the most impactful, and a case worker asks the simple question that sums up the central theme of the film: “why is it okay for a woman to sustain injuries and continue to endure [violence] before something’s done?”

Sex and Skin: None.

Our Take: This 40-minute documentary is yet another insight into some of the deep injustices buried in the fabric of the country. It hinges on the “stand your ground” law, which many states have, but that experts in Alabama say inordinately aids white males compared to women and minorities.

That’s perhaps the most striking part of the film: almost every figurehead plainly speaks about how differently women are treated in the South. It’s not entirely unknown or surprising, but it is jarring to hear repeated over and over again while watching yet another case is handled imperfectly right in front of our eyes.

The filmmakers are efficient with their time: we get the Cliff Notes about Smith, noting that she has had a hard life with a child who died shortly after birth which spun her into addiction. She’s provided empathy while also presenting the facts of the case (she initially lied about who shot the gun), and we’re shown her steadfastness in maintaining that she’s telling the truth. Even with some of her inconsistent storytelling, it’s still heartbreaking to watch, especially as the case’s tea leaves can be read quite early. State of Alabama vs. Brittany Smith gives us all one more thing to fight against in our march towards equality in this country.

Our Call: STREAM IT. This 40-minute documentary opens our eyes to yet another way that women are not considered equal in this country, and gives more fodder to the ongoing conversations about freedom and equality.

Radhika Menon (@menonrad) is a TV-obsessed writer based in Los Angeles. Her work has appeared on Vulture, Teen Vogue, Paste Magazine, and more. At any given moment, she can ruminate at length over Friday Night Lights, the University of Michigan, and the perfect slice of pizza. You may call her Rad.