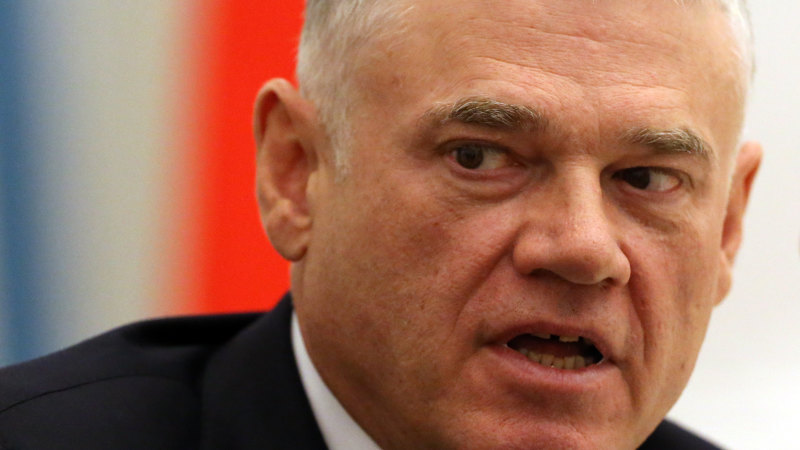 He said the case was unusual as public announcements by former foreign minister Marise Payne, explaining her decision, would form part of the suit.

In April, Payne announced the government had decided to impose “targeted financial sanctions and travel bans” on 67 individuals “for their role in Russia’s unprovoked, unjust and illegal invasion of Ukraine”.

“The Australian government is committed to imposing the highest costs on those who bear responsibility for Russia’s aggression in Ukraine or hold levers of power,” she said.

Merkel told the court that even if Payne’s successor as minister, Penny Wong, revoked the sanctions list or revoked the order against the billionaire, he would still pursue legal action.

“We don’t know what will happen in the future. Whatever happens it will not deny these proceedings,” Merkel told Justice Susan Kenny during an administrative hearing.

“Our ultimate aim is to remove the sanction imposed … our real point is the approach the minister has taken is misconceived,” Merkel said.

It is not known whether Abramov has in the past done business with the Australian government or firms.

His lawyers and the Department of Foreign Affairs and Trade have been contacted for comment.

Barrister Brendan Lim, acting for Australian government, told the court he could not say whether the minister would make a new order on the sanctions.

The case is due to return to court this month.