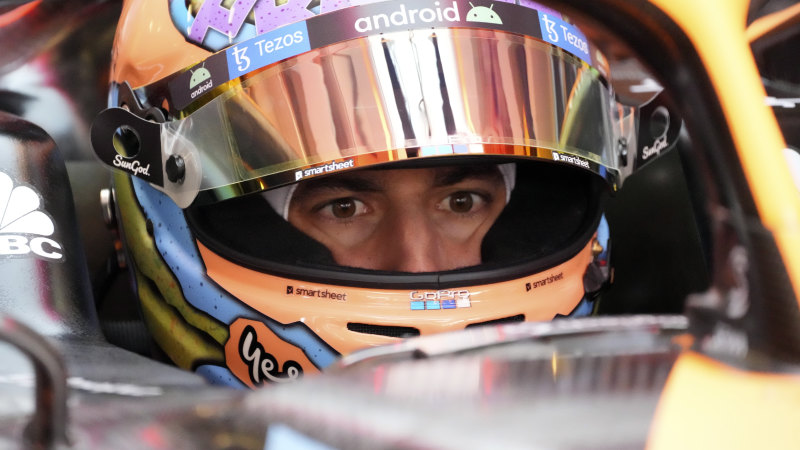 Australian Formula 1 star Daniel Ricciardo’s up-and-down journey with McLaren is set to end this year, with compatriot and rising star Oscar Piastri in line to replace him according to reports.

Motoring website Autosport reported on Friday night that McLaren “has officially told Daniel Ricciardo that it intends to replace him with Oscar Piastri next year”.

Piastri ruled out racing for the Renault-owned Alpine on Tuesday amid contract confusion only hours after he had been announced in the Formula 1 team’s 2023 driver line-up.

The 21-year-old, Alpine’s reserve and last year’s Formula 2 champion, was set to replace double world champion Fernando Alonso when the Spaniard joins Aston Martin at the end of the season on a multi-year deal.