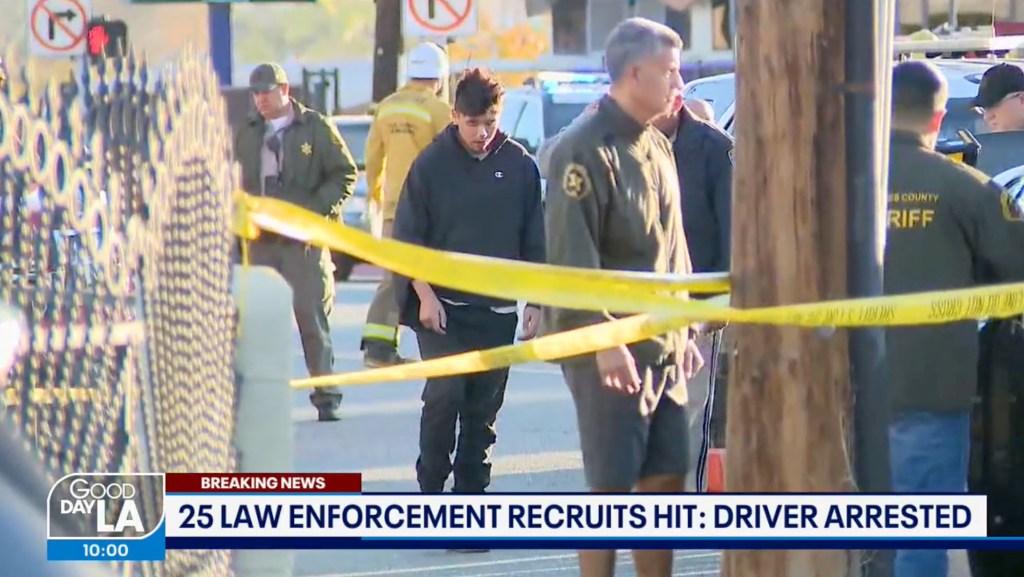 The 22-year-old man who was arrested for allegedly mowing down dozens of Los Angeles sheriff’s recruits with his SUV, leaving several critically injured, has been released from jail to allow police to gather more evidence.

Nicholas Joseph Gutierrez, who was charged with attempted murder of a peace officer, was released at 9:49 p.m. Thursday, according to jail records that cited an insufficient complaint, CNN reported.

“It’s not like they arrested the wrong suspect,” Mares told CNN. “They just want to make sure the investigation is going to be complete.”

The Sheriff’s Department must normally present a case to the DA within 48 hours of an arrest and the investigators were not ready to do that with Gutierrez, she explained.

His initial arrest has been deemed a detention, according to the LA Times. The records reportedly cited a California penal code that authorizes police to release people from custody without first being arraigned if there are insufficient grounds to issue a criminal complaint.

At least 25 recruits were injured in the horrific incident on Wednesday — five critically.

Some additionally lost limbs, according to the sheriff’s office.