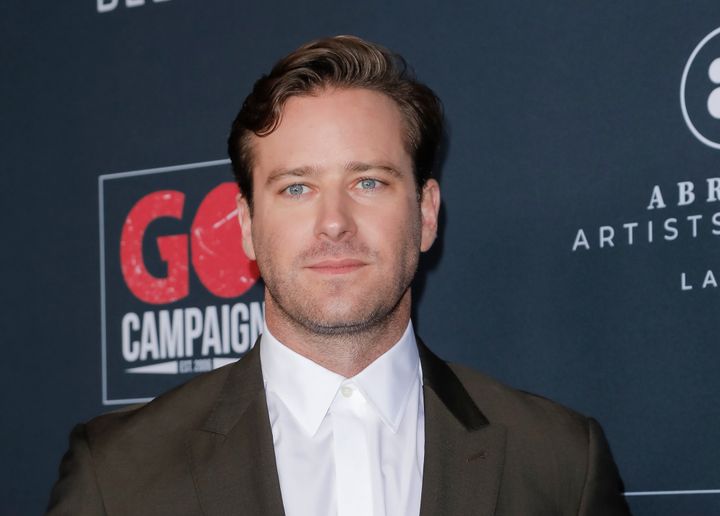 Michael Armand Hammer, a business executive and father of disgraced actor Armie Hammer, died Sunday from cancer, his family said. He was 67.

“Michael Hammer has passed away after a long, hard fight with cancer and is now at peace,” a family representative said in a statement Tuesday.

Hammer made headlines when “House of Hammer” premiered on Discovery+ in September. The documentary series focused on the life of his son, who was accused of several sexual assaults over the previous two years, and also explored the family history.

Hammer was heir to an enormous fortune from his late grandfather, the industrialist Armand Hammer, who started Occidental Petroleum. His sister Casey, also featured in “House of Hammer,” said most of the $40 million estate went to him.

“Magnify ‘Succession’ a million times and it was my family,” Casey Hammer said in the documentary series.

Casey Hammer, who consulted on the series, alleged in her self-published 2015 book “Surviving My Birthright” that their father, Julian Hammer, sexually abused her as a child, according to The Los Angeles Times.

She also alleged her father and brother fired guns at her and physically abused her mother, Glenna Hammer.

Michael Hammer was at a luxury villa in the Cayman Islands when the COVID-19 pandemic began — and was locked down with his wife Misty, son Armie and Armie’s wife and children.

“It was a very complicated, intense situation, with big personalities all locked in a little tiny place,” Armie Hammer told GQ. “I think, to be quite frank, I came very close to completely losing my mind. … I felt so intensely trapped, like a wolf who got caught in a snare and wants to chew his own foot off.”