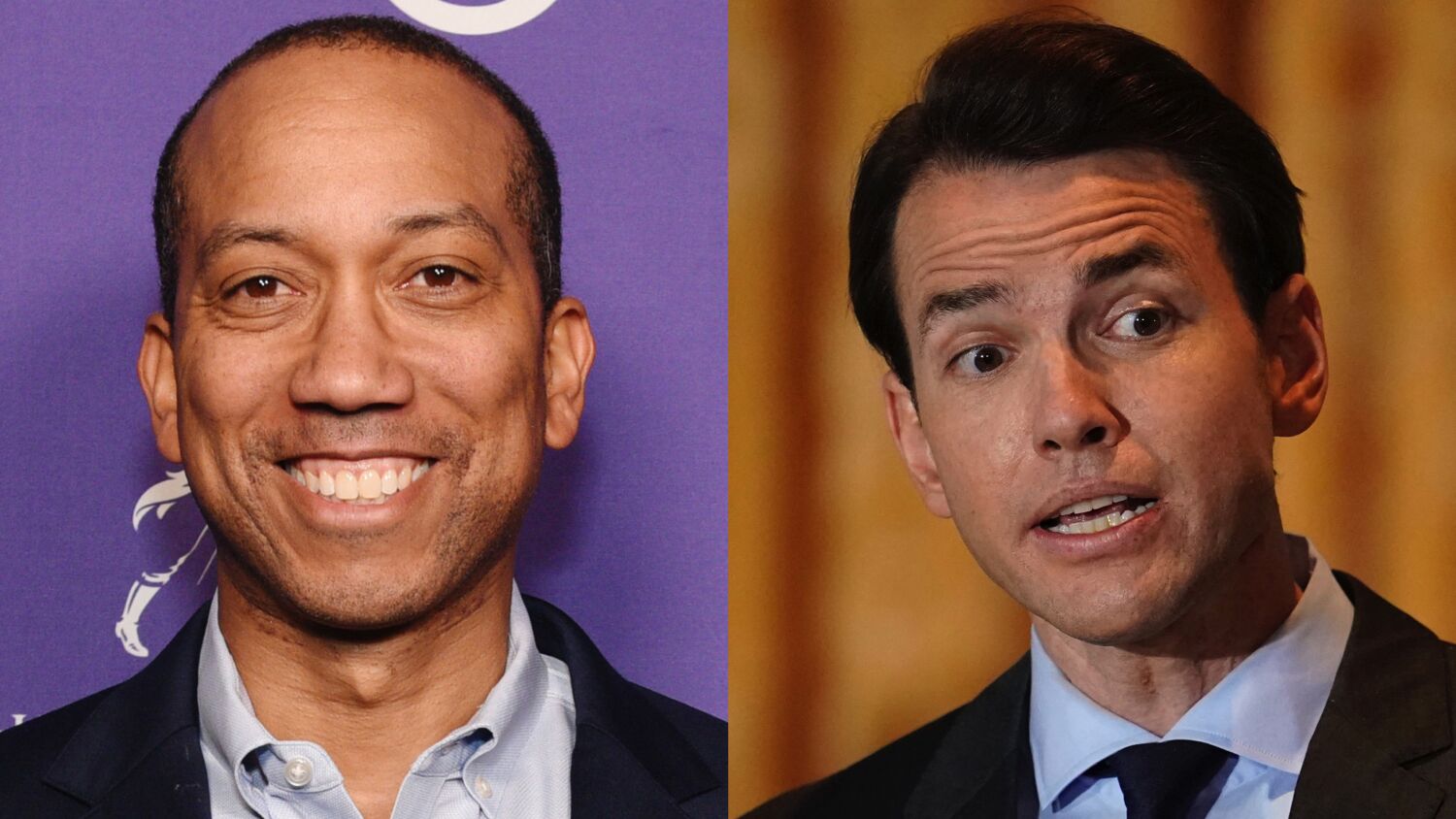 Republican state lawmaker Kevin Kiley is headed to Congress after besting Democrat Kermit Jones in the race for an open seat that covered a sprawling expanse of rural California.

The Associated Press called the race Tuesday, though official results will take longer.

Kiley got a shout-out in former President Trump’s speech last week when he launched his 2024 presidential bid. Trump, cheering how the GOP captured the House majority, said Kiley had put his party over the top. At the time, the AP had not called the race, but another site that analyzes election results, Decision Desk, had projected Kiley’s win. The Associated Press and other outlets called GOP control of the House on Wednesday, with another California Republican, Rep. Mike Garcia of Santa Clarita, as the clinching win.

“A fantastic person,” Trump said of Kiley, whom he had endorsed in the primary. “I’m very happy it was his vote that did it.”

Kiley’s win puts Republicans two over the 218 seats required to control the House. Only one congressional race in California remains too close to call — for an open Central Valley seat representing Los Banos and Merced.

Kiley, 37, was first elected to the California Assembly in 2016 and built his profile as a vocal opponent to the COVID-19 pandemic restrictions imposed by Gov. Gavin Newsom. He ran in the failed 2021 effort to recall the governor but got little traction.

He campaigned as a check on Democrats in Washington and hammered the party in power on inflation. Kiley was widely seen as having the upper hand in California’s 3rd District, where Republicans hold a 5-percentage-point registration advantage and voters narrowly backed Trump over Joe Biden in 2020.

Jones, 46, a physician who served as a Navy surgeon in Iraq, campaigned as a Democratic moderate. He characterized Kiley’s antiabortion position as too extreme and accused him of associating with far-right elements of the GOP, which Kiley has denied.

The district spans nearly 450 miles along California’s eastern border from the southern Cascade range down to the Mojave Desert. The area is largely rural but includes parts of the Sacramento suburbs, where Kiley and Jones live.