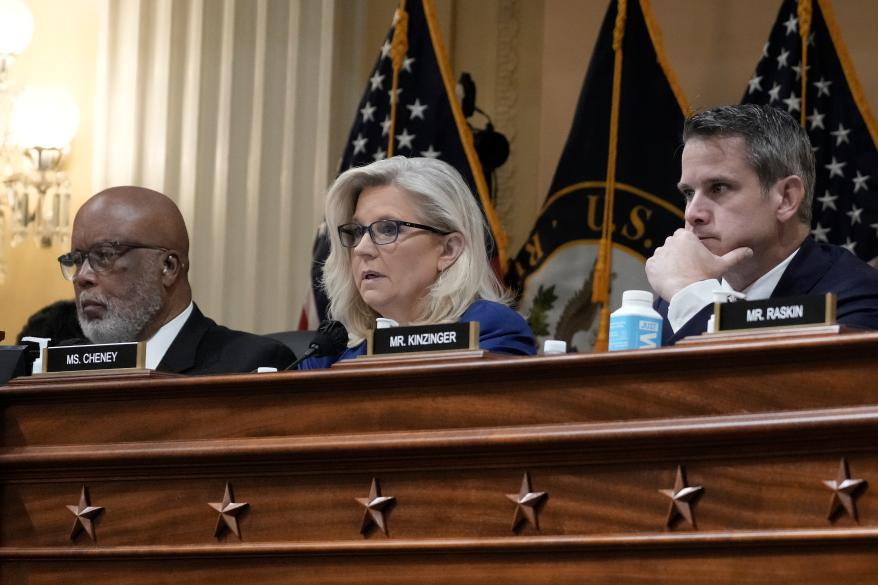 The House Jan. 6 committee is creating a subcommittee to handle some of the panel’s unfinished business before it disbands at the end of the year, including examining whether to make criminal referrals to the Justice Department.

Rep. Bennie Thompson (D-Miss.), the chairman of the select committee, told reporters on Thursday that the four-member subcommittee will handle “outstanding issues” as the full committee focuses on completing the final report on its investigation into the Jan. 6, 2021, Capitol riot.

“We need to have a decision as to what we do with the members who did not recognize the subpoenas,” Thompson said, describing what the subcommittee’s work will entail.

“It’s cleaning up every unfinished piece of work for the committee. And that part of it just fit better in some subcommittee. Let them come back and report, and we’ll make a decision,” Thompson added, according to the Hill.

The subcommittee will assess whether individuals who refused to comply with subpoenas should be referred to the DOJ for criminal prosecution.

Former top Trump White House aide Steve Bannon was convicted of contempt of Congress after he defied a subpoena from the committee and was sentenced last month to four months in prison. Bannon’s sentence was stayed as he appeals the verdict.

“We’re looking at criminal and civil referrals for people who have broken the law and may have escaped scrutiny,” he added.

Thompson said the subcommittee will also look at how to respond to the DOJ’s request for deposition transcripts and other information. The Justice Department is running its own investigation into Jan. 6 separate from the House.