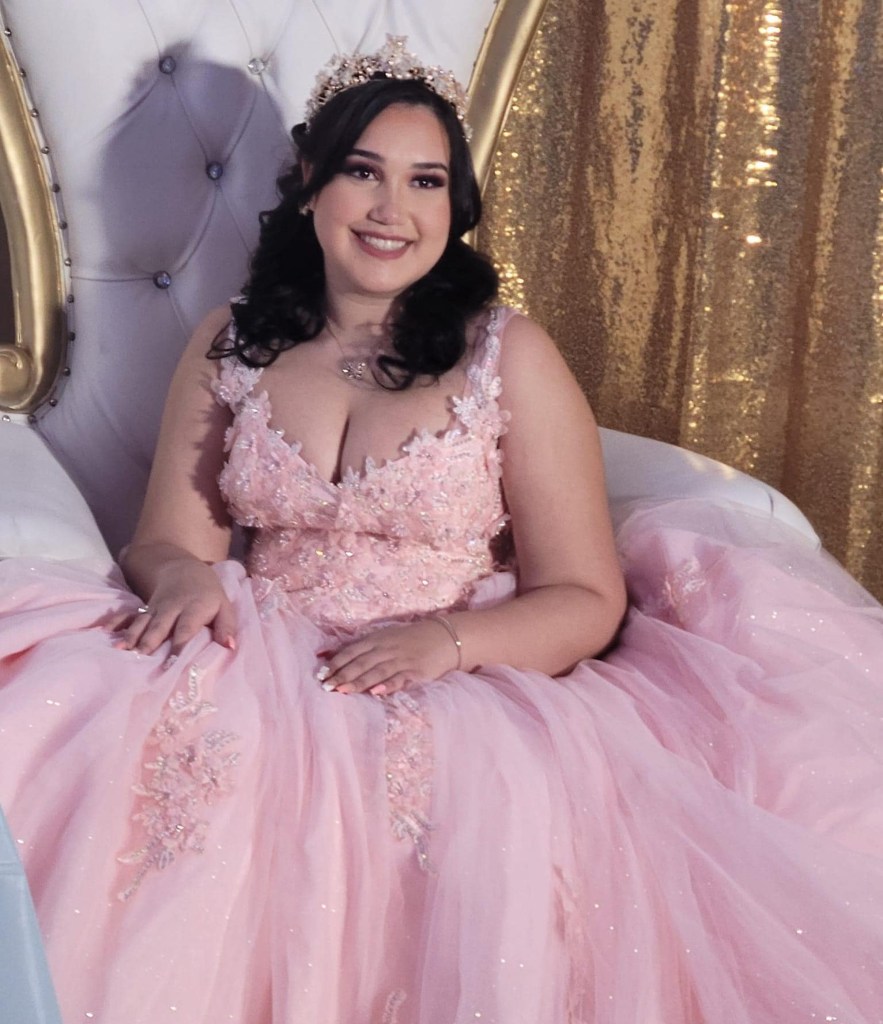 Lorelei Pagen, a junior, and Zoe Ntouvas, a sophomore, are reporters on the Francis Lewis HS student news site, flhsnews.com, which published an earlier version of this article.

For teenagers walking to and from school, what should be child’s play can quickly turn into our worst nightmare.

This month, on Nov. 11, Mark Greene, 18, was shot and killed near North Queens Community High School. On Oct. 26, a 14-year-old was shot in the ankle near Tottenville High School in Staten Island. On April 27, two Francis Lewis High School students were severely injured in a drive-by shooting in the Fresh Meadows area. On April 8, Angellyh Yambo, an honors student, was walking home from her school in the South Bronx when she was shot and killed, while two classmates were wounded.

At least 40 children and teenagers have been shot this year, some while commuting to and from school. Most teens don’t think twice when asking their friends to hang out or get a slice of pizza after classes. Now, many New York City teens are wondering if they are safe en route.

“Going to or from school shouldn’t be something that I should fear for my life. We should all be able to commute freely without the added fear of getting hurt or even dying,” said sophomore Amaris Olazabal.

She’s taking precautions. “I have become more alert to my surroundings. I try to minimize the places I go to. I try to look around to get a closer look at  where I am.”

The drive-by shooting on April 27 hit too close to home for Francis Lewis students when two classmates were struck about 4:10 p.m. on 188th Street near 64th Avenue — a shopping area well-known and visited by many.

“There was a line to enter the school along with police and metal detectors inside,” said sophomore Thea Boumakis. “I felt a little safer than I would on a normal day, knowing that there was extra security after a horrific event near us. I don’t think it’s necessary to keep them permanently, but on that day and the day after it was comforting.”

Cities across the country are struggling with the same problems as teens get caught in the crossfire. The Washington, DC school districts deployed more adults to monitor students on their commutes and bolstered security.

“I think that there should be an increase in control around this school area,” Olazabal said. “We can have more security guards in the front of the school to make it safe to enter or leave the building.”

New York City has experienced a spike in violent crimes, endangering students and faculty more than ever.

“I have to take certain precautions that I shouldn’t have to,” sophomore Loren Kim said of her commute. “Being safe while walking home should be guaranteed and it’s sad that it has become something people have to think about.”

Walking isn’t the only danger. There’s been a rise in violent incidents on public transportation.

On April 12, a man disguised as a construction worker on a Brooklyn subway car during the early morning rush set off smoke bombs and opened fire, wounding 29 riders – including four students commuting to school.

On Oct. 15, a 15-year-old boy was shot to death after school on the A train in Far Rockaway, allegedly by an 18-year-old when two groups of teens started fighting. His killing was among nine homicides in the subway system in 2022 so far, the most in 25 years.

“I think it’s really concerning that society is slowly becoming more and more unsafe, and that teens are having an easier time accessing dangerous weapons,” junior Sophia Park said.

According to the New York Post, violence is up in almost every area of New York City. Despite crime rates soaring over 100% in some areas, it still hasn’t stopped parents from letting their kids walk to school on their own.

“I think they’re a little bit nervous but they haven’t prevented me from walking or had any serious discussions with me about it, because they know I tend to be very safe on the road,” junior Serra Parabdin said. “I take a really peaceful route to school, it’s just a bunch of  houses.”

Junior Zara Masudova said to her parents “just tell me to be careful and turn on the location on my phone so they can check where I am.”

Unfortunately, many victims of these neighborhood crimes are innocent bystanders, like Angellyh Yambo, 16, who was fatally shot in the chest on April 8 while walking home from University Prep Charter HS in the South Bronx, along with two other students, both 17,  shot in the leg and buttocks. A 16-year-old accused of opening fire in a clash with reputed gang members are charged with murder and attempted murder.

“I heard on the news that the victim was walking and was shot randomly, which could have happened to anyone,” Olazabal said. “As a walker myself, I was scared.”