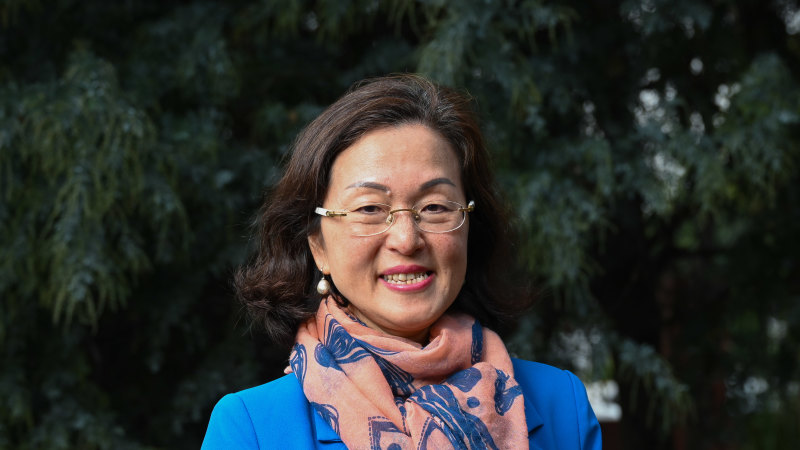 “Corrupt, bankrupt and out of touch can sum up pretty well what the current Andrews government is,” Liu said.

“I have been on the ground listening to people day-in and day-out for the last four years. The arrogance of the Andrews government is obvious to even Labor supporters. People have been telling me Dan Andrews is all about himself and he has absolutely taken all Victorians for granted.

“Matthew Guy is desperate to form a competitive team leading up to the November election. With a low number of lower house MPs (many of them have margins less than 4 per cent) to start with, and a number of long-serving upper house members either left the party or announced retirement recently, Victorian Liberals would need candidates who have experience and are campaign ready.”

Bruce Atkinson, the long-serving Liberal MP for Eastern Metropolitan (which has been renamed as North-East Metropolitan), announced his retirement from politics last week and said he wanted an “outstanding woman” to replace him.

He is backing Ranjana Srivastava, an oncologist and Guardian columnist.

Several Liberal Party sources said Liu was unlikely to have the support of local branches, but said they did not believe there were any frontrunners in the race. Though, Srivastava was seen to have a greater chance at winning preselection because she had the support of Atkinson.

Nominations for preselections closed at noon, and the successful candidates are expected to be confirmed within the next month.