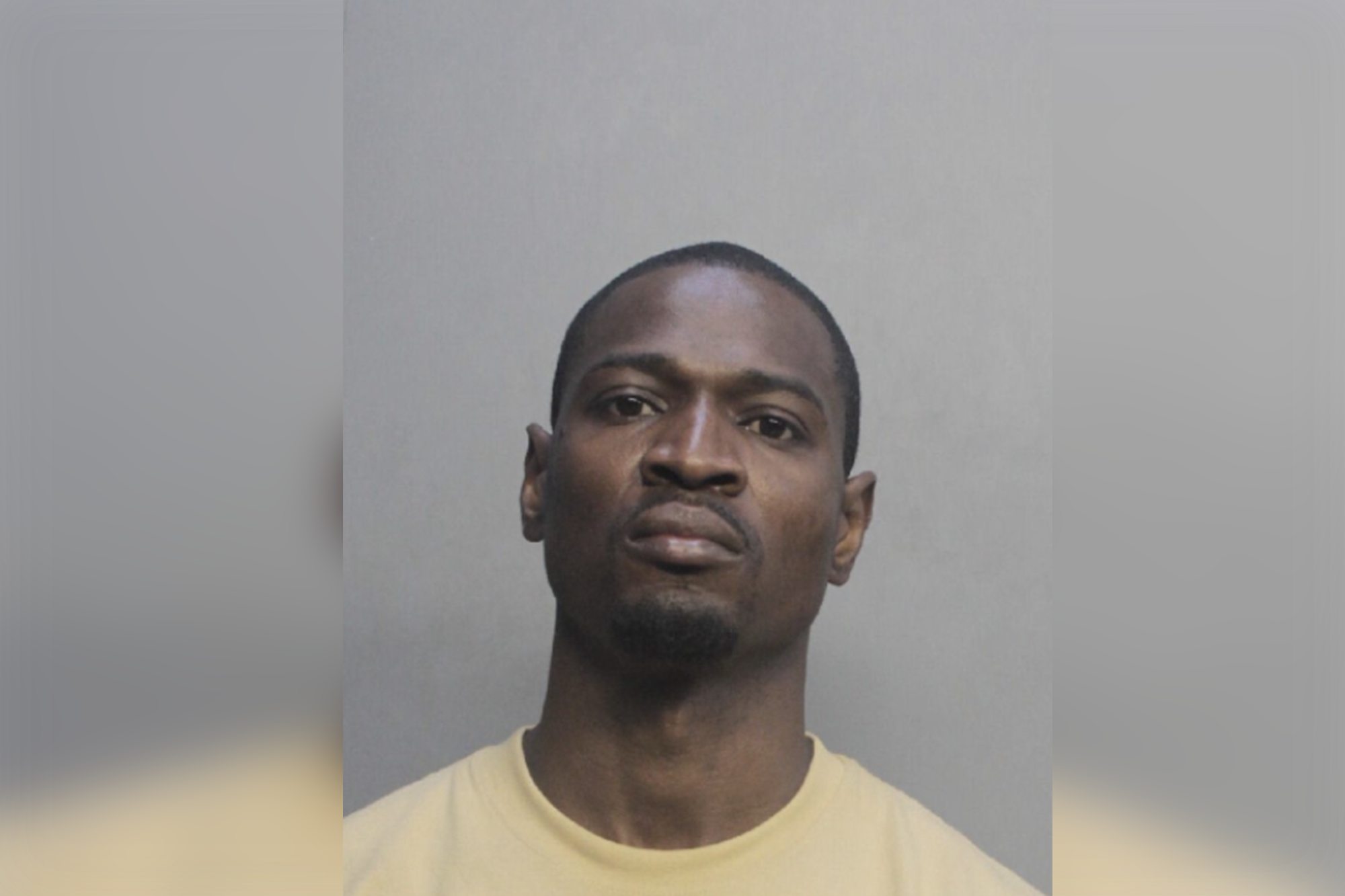 A Florida man downed a cup of bleach in a courtroom moments after hearing the jury read his verdict in which he was found guilty of armed robbery.

Jermaine Bell, 38, has spent more than three years in custody for the December 2018 robbery for which he was convicted. He pulled a gun on employees at the Millennium Engine Plating while he was disguised as a courier.

Bell was seen drinking the bleach from a white disposable cup before an officer approached him with a trash can and attempted to have the inmate spit up the liquid. But Bell continued to drink from the cup until he eventually sat down.

He immediately became very sick after drinking the bleach and was transported out of the courtroom in Miami on a stretcher. He was then taken to the hospital for medical treatment.

Bell is in stable condition at the hospital after ingesting the bleach, but it remains unclear how he was able to obtain it in the courtroom. Questions are also being raised by his family about why nobody intervened as he was drinking the product.

Starling said there needs to be accountability for what happened in the courtroom.

Bell’s cousin, who recorded the incident, said she immediately attempted to save him.

“I was the only one like that jumped up and tried to get him help,” she told Local 10. “[It’s] very emotional for the whole family. We thought we were going to lose Jermaine that day.”

The Miami-Dade County Corrections and Miami-Dade Police are investigating the incident.

Miami-Dade Police did not respond to FOX News Digital’s request for comment.