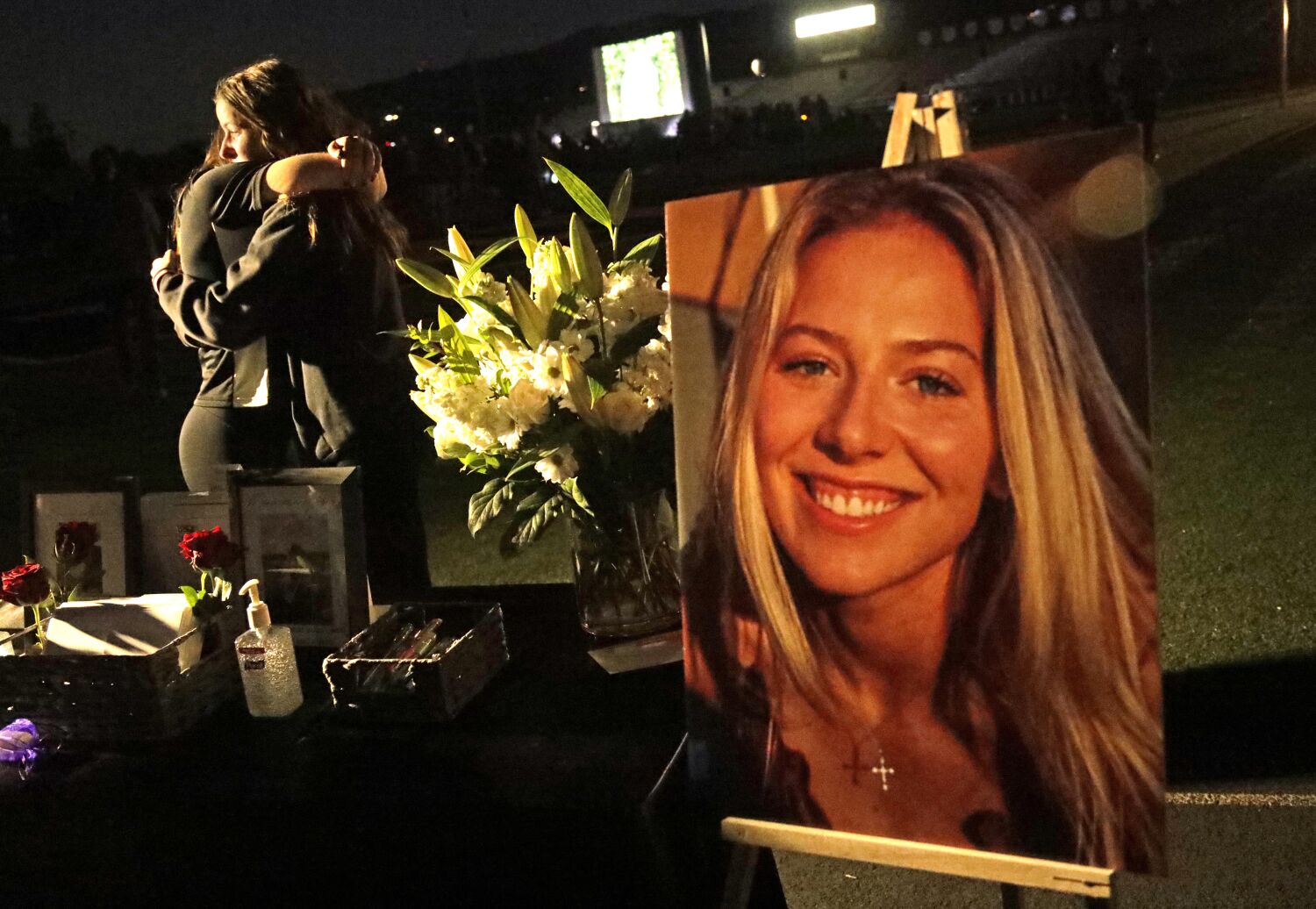 The parents of Katie Meyer have filed a wrongful-death lawsuit against Stanford University months after the 22-year-old soccer captain was found dead in her dorm room.

The complaint, filed Wednesday in Santa Clara County Superior Court, names several university administrators and alleges that a disciplinary letter sent to Meyers on Feb. 28 was a form of “institutional bullying” and caused distress that “impulsively led her to suicide” that night.

“The actions that led to the death of Katie Meyer began and ended with Stanford University,” the lawsuit claimed.

Stanford’s Office of Community Standards sent Meyer the formal disciplinary charges by email. The five-page letter addressed an August 2021 incident in which she allegedly spilled coffee on a football player while riding her bike.

Meyer believed that he had sexually assaulted a freshman teammate of hers who was a minor at the time.

Though the incident was reported to the university last year, the football player faced no disciplinary actions, the suit claimed, and wasn’t dismissed from the team.

Instead, Meyer received a letter after hours and on the last day disciplinary charges could be brought. It outlined her “potential removal” from the university while placing a hold on her degree three months shy of graduation.

That night, she responded with an email that expressed how “shocked and distraught” she was.

The suit further claimed that the university failed to immediately follow up with a wellness check.

“The Stanford community continues to grieve Katie’s tragic death,” Mostofi wrote in a statement, “and we sympathize with her family for the unimaginable pain that Katie’s passing has caused them.”

The university has not reviewed the lawsuit but is familiar with its allegations and described them in a news statement as “false and misleading.”

Stanford said it alerted Meyer days before the letter was emailed that a decision about a hearing on the incident, which resulted in physical injury, was forthcoming.

School administrators also said Meyer was offered an advisor throughout the process and a support person of her choosing for any hearing.

The university defended its response to the alleged sexual assault on Meyer’s teammate — described as an unwanted kiss — by saying the incident was reported to its Title IX office, which decided against moving forward with an investigation, and local police.

“Through this litigation we will not only obtain justice for Katie,” Dougherty added, “but also ensure necessary change is put into place to help protect Stanford students and provide safeguards when students are in need of support.”

The family’s suit said Meyer, a student-athlete who helped lead Stanford to a 2019 NCAA championship, had aspirations of attending Stanford Law School and trying out for the U.S. women’s national soccer team. Immediately following Meyer’s death, her parents pointed to the disciplinary letter as a possible trigger.

She had reportedly been in “good spirits” earlier that day. Meyer planned a spring break vacation and a birthday party, and spoke to her family over FaceTime before receiving the letter.

Meyer’s parents are suing for damages related to their daughter’s death, attorneys fees and funeral expenses.

If you or someone you know is exhibiting warning signs of suicide, seek help by calling the National Suicide Prevention Lifeline at (800) 273-TALK.