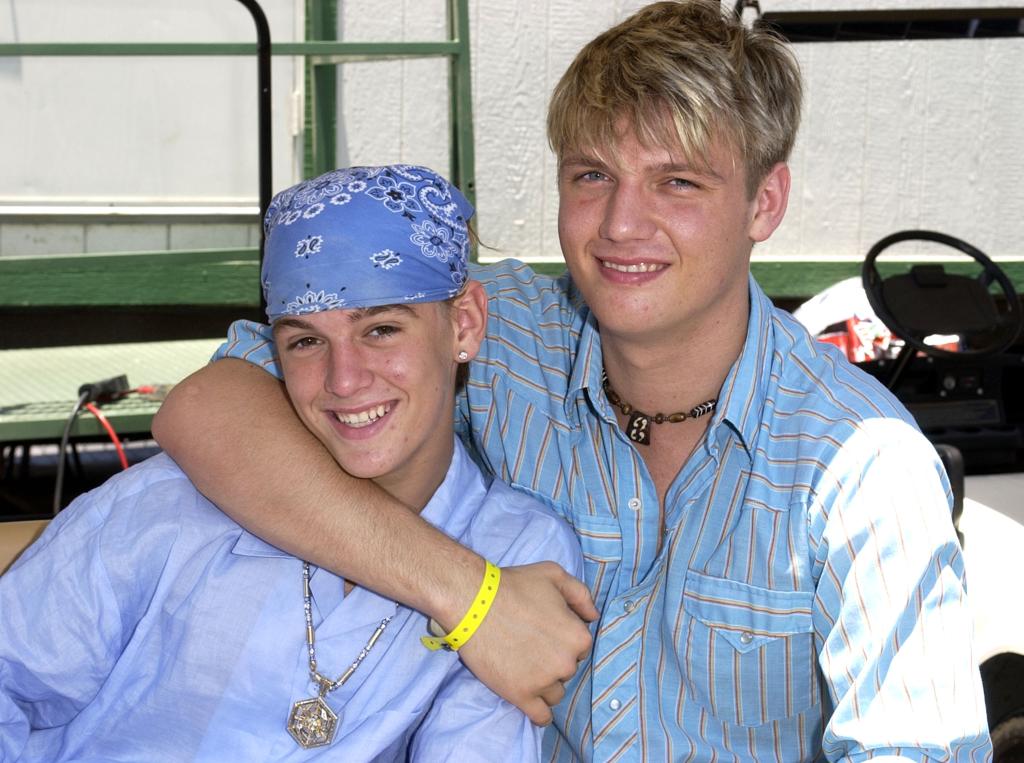 Cyberbullying “broke down” Aaron Carter over a period of time, his manager exclusively tells Page Six.

“It was like a nightmare,” Taylor Helgeson says of the incessant hate the late “I Want Candy” singer received.

“It was nonstop. It was so relentless and, yeah, it did a number on him.”

Carter was tragically found dead at age 34 on Nov. 5. He was reportedly surrounded by compressed air cans and pill bottles at the time.

Although Helgeson previously told us that he doesn’t believe suicide was ever an option for the “Aaron’s Party” singer, his mental health was certainly affected due to online trolls.

“I wouldn’t go as far as to blame that entirely [on Carter’s death], but I watched that break him down over a long period of time,” the Big Umbrella Management executive says.

“He never chose his life … I don’t think he was given the same tools that a lot of us are to navigate life in a way that leaves room for us to live sustainable, good lives.”

Helgeson says the hatred toward Carter at times surpassed the digital space, recalling a time that the “That’s How I Beat Shaq” singer performed and there were hecklers in the audience.

“It really affected him, and he didn’t let it show in the performance, but when he got off the stage, he was like, really sad,” the manager says. “He wasn’t angry, he was sad.”

Helgeson adds that after Carter left the venue that night, he went on Twitter to see even more people posting about the show and continuing their vitriol on social media.

“He would look at this stuff and it hurt him a lot,” the music industry insider says, adding that Carter just “could not seem to keep himself off” of social media.

Helgeson says he once told Carter that he would offer to run his social media accounts for him — so that he wouldn’t see the online hate — but that would “never happen” because the “House of Carter” alum felt the need to respond to the haters.

“A lot of days, he felt like he had something to prove,” the manager says. “He could just stand in this mess.”

Helgeson notes that Carter has received a lot of love online since he passed, which he appreciates, but says the “hard part” is that he still sees “the other stuff.”

“That’s the big reason why … why we’re talking,” the Minneapolis-bred songwriter points out. “Because somebody needs to say different … He was a wonderful, wonderful person.”

There has been speculation about who was actually part of Carter’s inner circle amid all of the turmoil in his life — given his public fallouts, including with his own brother, Nick Carter.

Helgeson tells us that Aaron didn’t get to speak to Nick directly before he died to make amends, but says the Backstreet Boys member was aware that his younger brother had regrets.

Aaron wanted to make amends with Nick Carter and his family before his death, his manager says. 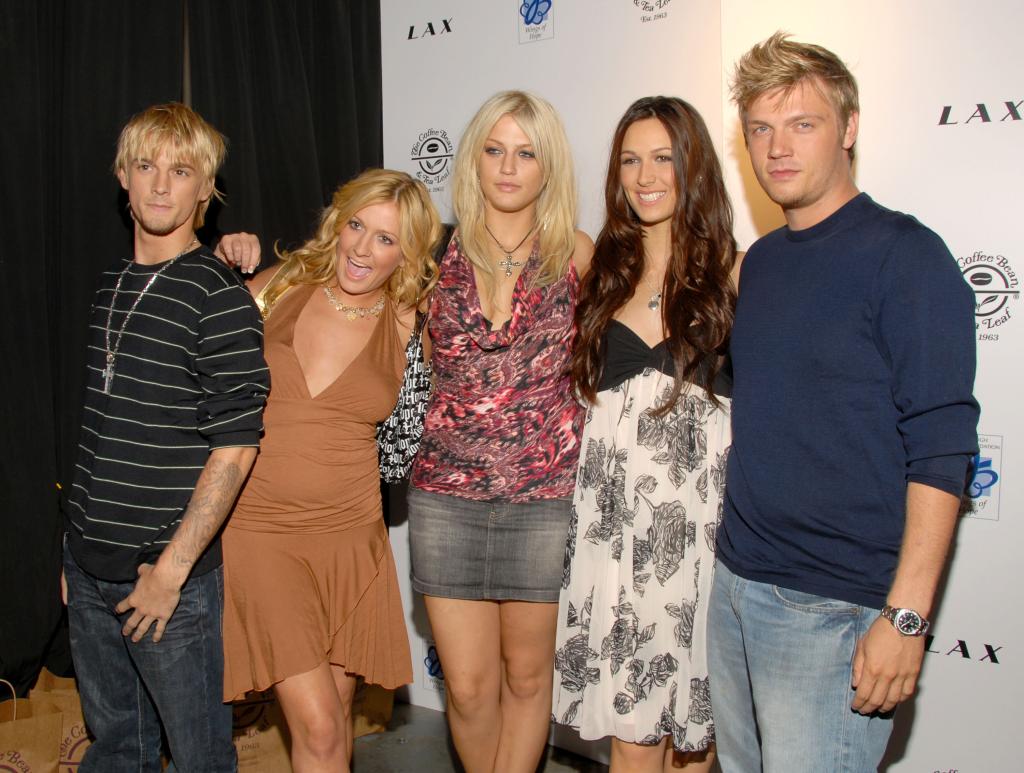 Aaron wanted to make amends with Nick Carter and his family before his death, his manager says.

Cowell won’t use a regular bike “because when you go…

On Nov. 6, Nick, 42, penned an emotional tribute to his brother, writing in part, “Even though my brother and I have had a complicated relationship, my love for him has never ever faded.

“I have always held onto the hope, that he would somehow, someday want to walk a healthy path and eventually find the help that he so desperately needed. Sometimes we want to blame someone or something for a loss. But the truth is that addiction and mental illness is the real villain here.”