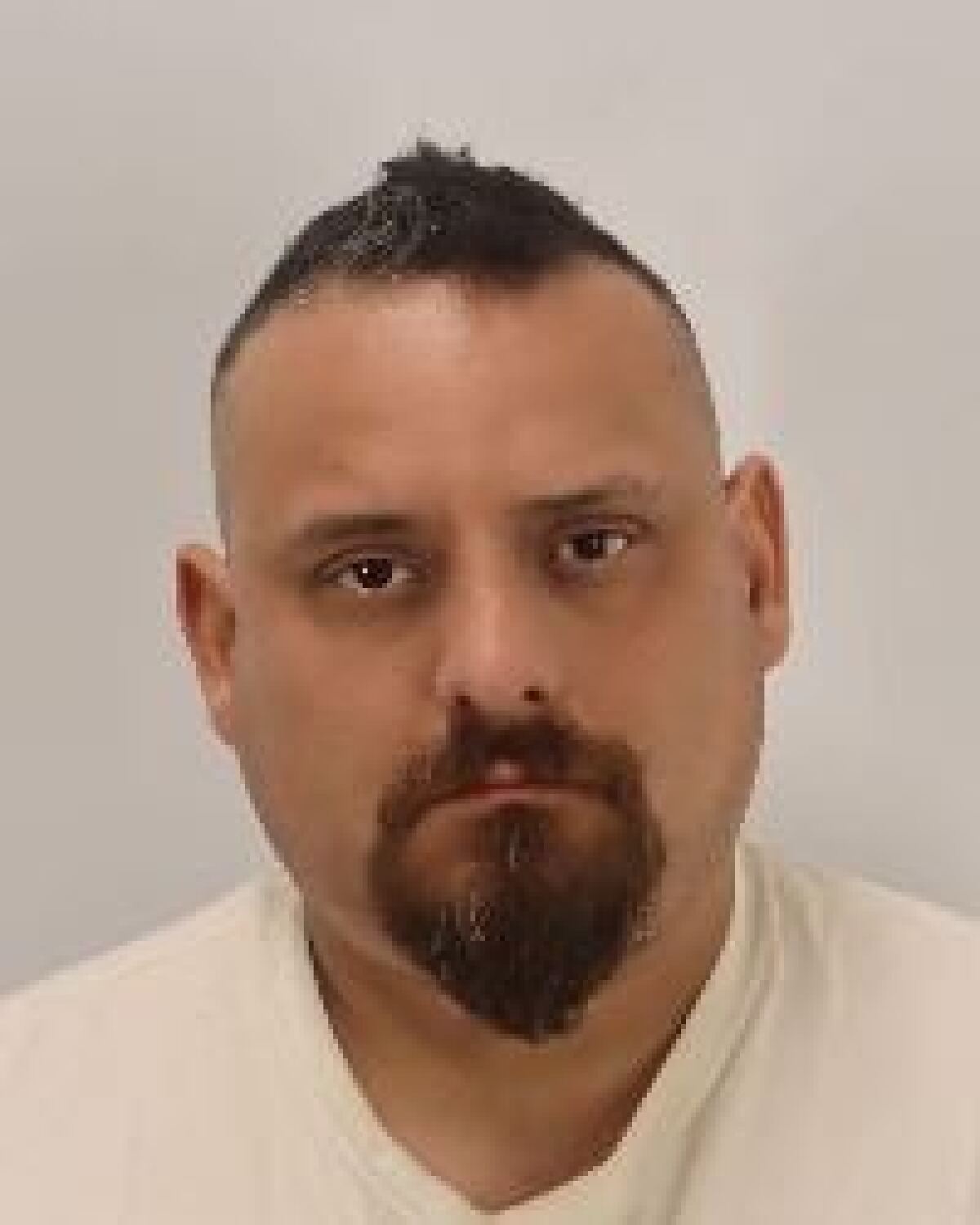 After her sister and mother were shot to death last week, Adriana Toledo wanted desperately to care for her twin nephews.

Her sister Esmeralda Casillas and their mother, Ofelia Casillas, were killed Friday during a custody exchange in Moreno Valley, according to the Riverside County Sheriff’s Department.

The boys’ father, Salvador Velasquez, was arrested in connection with the slayings.

But the 7-year-olds were not given to Casillas’ family — even though she had custody of them five days a week, her family said. Instead, the twins were placed in the custody of Velasquez’s parents.

“It’s very important to get the kids back,” Toledo said in an interview with The Times, noting that her family is worried about the safety of the boys.

In the wake of what authorities labeled a domestic violence case, the family is flummoxed by the county’s decision to place the children with Velasquez’s parents and has hired an attorney to seek custody of the twins, Toledo said.

“We don’t think it’s a good environment for them to be in,” said Adriano Olascoaga, Casillas’ nephew.

“We don’t know if he’s going to get out on bail or what the parents could do,” Olascoaga said of Velasquez and his family.

The Riverside County Department of Public Social Services said Wednesday that it could not comment on the boys’ current living arrangements due to confidentiality laws.

“Our department’s mission is to protect the well-being and safety of the children and youth placed in our care,” spokeswoman Angela Naso said.

Authorities said Casillas, 36, and her mother, 68, both of whom lived in El Cajon, drove to Moreno Valley on Friday evening to drop off the boys with their father, who lived in Coachella. It was not immediately clear why the custody exchange was carried out in that location.

During the exchange, authorities say, Velasquez shot Casillas and her mother.

Riverside County deputies responding to reports of a shooting shortly before 8 p.m. found the two women in their car with gunshot wounds. They were taken to a hospital, where both died.

Investigators quickly identified Velasquez as a suspect, the Sheriff’s Department said in a news release, and arrested him in connection with the killings the following day. The children were found safe at his home in Coachella, officials said.

Velasquez, who is being held without bail in the John Benoit Detention Center in Indio, had not been charged as of Tuesday night, and the Riverside County district attorney’s office did not respond to a request for comment on when charges might be filed.

The killings were preceded by a long and tumultuous relationship and custody battle between Casillas and Velasquez, family members of the victims said.

Messages exchanged on the Talking Parents app and a handwritten letter Casillas wrote to a judge, which were shared with The Times, show the couple bickering and indicate that Casillas had concerns about Velasquez’s mother.

Olascoaga shared one message in which Velasquez called Casillas a “little … brat.”

Other exchanges showed Casillas complaining that after her sons spent weekends with their father, they returned to her with bruises and severe diaper rash.

“I live day to day to do my best taking care of their health and well being but I need help while they are not with me. I disagree with the way the father brings [me] our children starving, not showered, dirty,” Casillas wrote to a Riverside County Superior Court judge during custody proceedings in 2018, in a letter that was shared with The Times by Olascoaga.

“I am being harassed by the father of my children and his mother. … This has to stop at once.”

Casillas alleged in the letter to the judge that Velasquez and his mother, Irma Velasquez, said the children were “endangered” and tried to get her arrested that year, Olascoaga said.

Irma Velasquez could not immediately be reached for comment Tuesday.

Olascoaga said the boys had “bruises, black eyes. [Velasquez] dislocated one of their legs.”

“I think at one point [one of the boys] had a sprained wrist from getting pulled around,” he told The Times.

“He was super, super possessive,” Olascoaga said of Velasquez. “The relationship wasn’t good. He was a very jealous, controlling person. He would look at us, her nephews, like we were trying to take her away from him.”

Olascoaga said Casillas was a hard-working mother who ran a tire shop and was trying to move on with her life after her relationship with Velasquez ended.

“I am a woman running a man business,” Casillas told Shoutout SoCal in an interview about her shop in June. “I define success as the courage to fight for achievement of dreams and goals. It’s the attainment of prosperity, wealth, leadership and confidence to open more doors to grow and gain access to another level of financial freedom.”

He asked Casillas to take him back during a custody hearing in September, Toledo said. “She said, ‘Never.’ He had done so many bad things to her,” she said, adding that he told Casillas, “I’m going to kill you.”