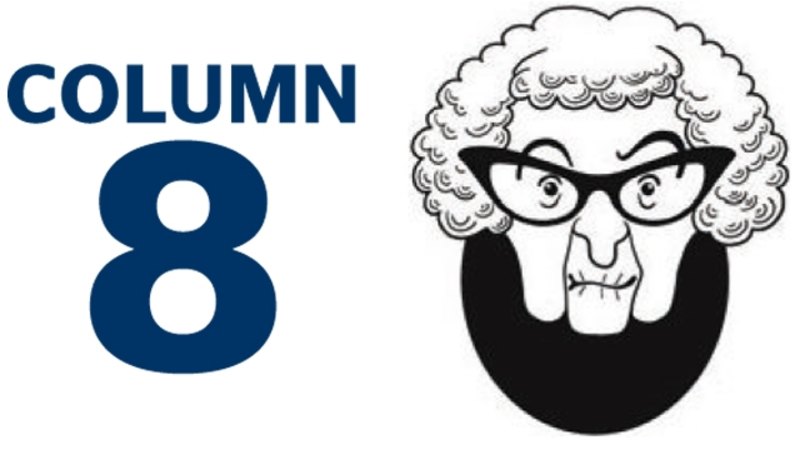 Gus Silber (C8) and his American co-worker’s search for baseball scores provoked a memory for Ron Burke of Arrawarra: “Some 30 odd years ago I was part of a Rotary International team working at a Catholic school in Papua New Guinea’s Ramu Valley. We were accommodated in barracks with other people attached to the school and power was only available at meal times. A Catholic priest from Poland who possessed a battery-operated short wave radio would faithfully report the Test cricket scores from Australia at breakfast each morning. He had no idea what they meant but memorised them carefully for us and contributed to interesting and different breakfast times.”

When Robyn Cashman of Fernhill was holidaying in the US with husband John, they visited the Australian embassy searching for tickets to Congress: “As we stood in the foyer, a familiar figure strode through the door. Andrew Peacock! Seeing my husband’s Akubra, he came over and asked if we needed something. ‘Can you tell me the score?’ my husband asked. ‘AFL?’ ‘No, Sydney.’ ‘Rugby?’ No, League.′ By this time, our ambassador was almost safe to mount the stairs and escape this vulgar fellow Aussie, when an assistant offered her help: ‘I think it was the Hawks!’” The staff must be from Kooyong as well.

“After Robert Silvestrini (C8) mentioned winter thongs, it dawned upon me why toe socks were invented,” says an enlightened Peter Miniutti of Ashbury.

“I really feel it for Stewart Copper (C8) and his unruly Dutchman’s pipe,” says Peter Pocock of Hornsby. “When we lived in Avalon we had a huge bougainvillea that I attempted to tame once a year. It used to rip me to pieces, so in the end I poured petrol over the base and struck a match. Some months later, strong healthy shoots reappeared, and we admitted defeat and moved to Hornsby.”

Stewart isn’t alone in his speculation on the nuclear option either. Mary Billing of Allambie Heights says “this was the solution offered to me by a weed specialist on her way to a weed conference in London whom I sat next to on a flight there. The only way to get rid of onion weed she reckoned.”

Garrett Naumann of Cammeray writes: “First came the hundreds of ‘Terrorism experts’, then the ‘Epidemiology experts’, and now everyone is an ‘Energy expert’. Are we ‘Australia, The Expert Nation’?” Better ask the experts.

No attachments, please. Include