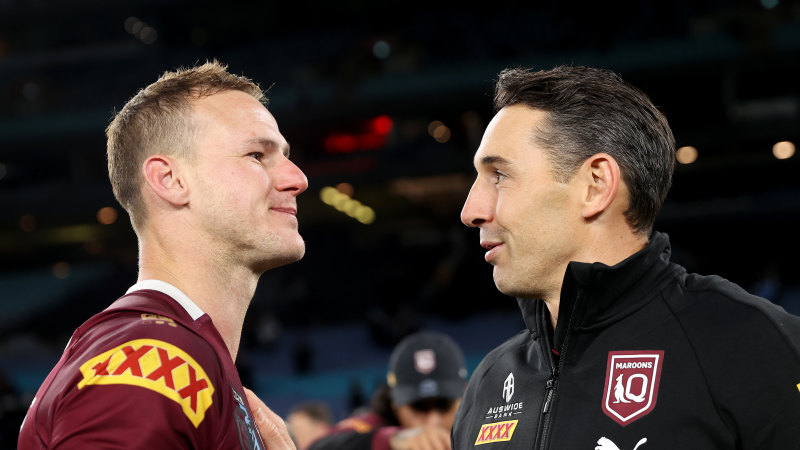 Fittler claimed there were 70 more play-the-balls in the series opener compared with the NRL game average, and was left concerned after Queensland were crucially able to control the speed of the play-the-ball while defending.

“I thought the game was played at really quick speeds,” Slater said.

“My priority is getting our players to play their best football. The ref’s have their job, I’ll be focusing on my job.”

“There is a challenge for all of us to back it up, me included,” Slater said of the predicted response.

“It was a great game; I went home afterwards and sat on the couch and watched the build-up and the game as a Queenslander.

“It just brings so much emotion and anticipation to the lounge room.

“Even watching on replay I was emotional and in the moment and it’s going to get better [in Perth].”