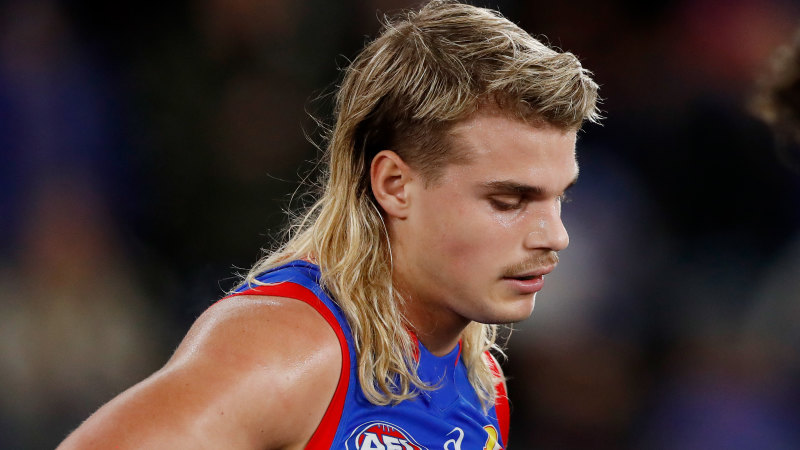 Both cases have shown the deep divisions within the AFL community on the subject of behaviour.

On the league’s illicit drugs policy, the positions of respected figures range from the belief that it needs to be stronger, to it need not exist at all. The conflict arises from the duality within the policy: it seeks at once to operate as a medical model that helps players with mental health issues, and also as a punitive process that acts as a deterrent.

Under a medical model, if a player can prove to an independent doctor that they have a mental health or other medical issue that led to their drug use, they do not record further strikes if they later test positive. A player who records a second strike is publicly named and fined $5000, but no player has faced that scenario since the revised policy was introduced in 2015.

Former St Kilda champion Nick Riewoldt, who has long raised concerns about the growing use of illicit drugs among AFL players, says it affords players “wiggle room” and does not effectively deter drug use. Smith’s coach at the Western Bulldogs, Luke Beveridge, says the policy “should disappear” because “any player with a clinically diagnosed mental health challenge will never be exposed” to it. Hawthorn president Jeff Kennett wants a zero tolerance approach and guilty players banned for two years.

What’s at stake is the requirement that the AFL protect both the game and the welfare of the players. It’s complex, and performed in the public spotlight, but the league has a responsibility to navigate these complexities and deliver a policy that has enough flexibility to meet both needs.

Gay Alcorn sends a newsletter to subscribers each week. Sign up to receive her Note from the Editor.