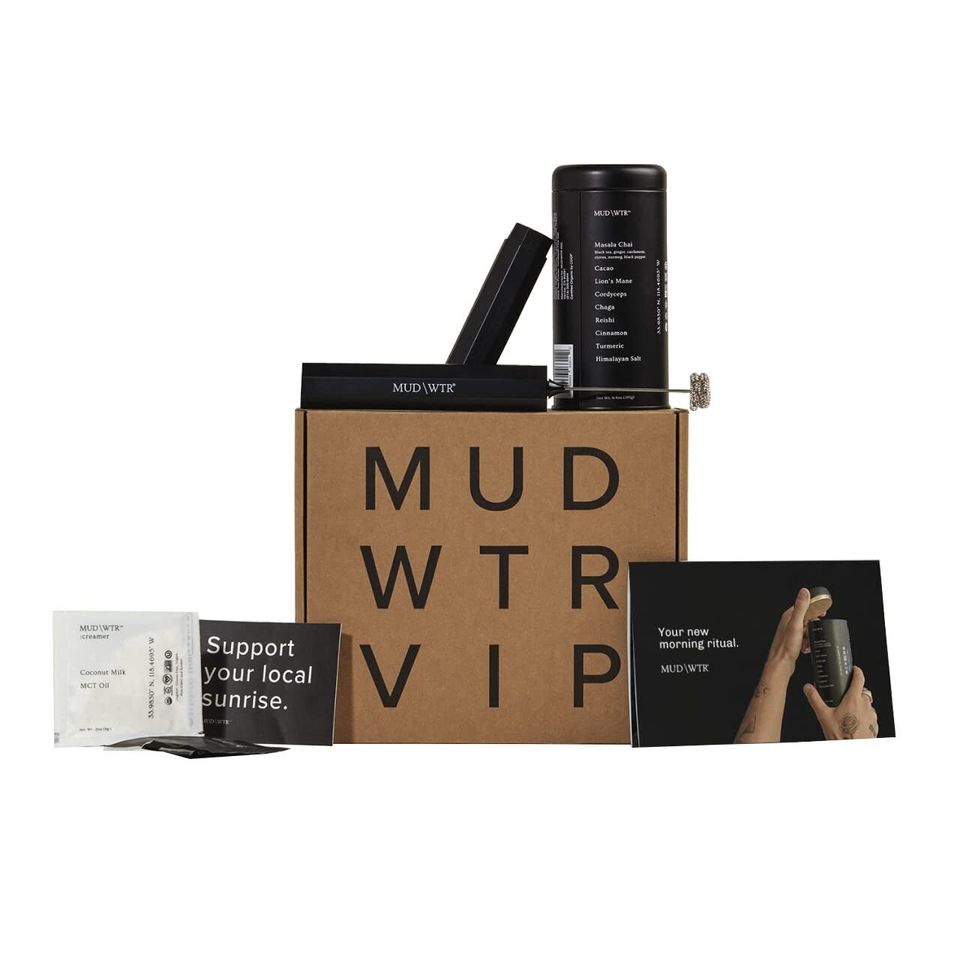 It can be hard to jump-start your brain and body without a morning jolt of coffee.

But you might have noticed caffeine makes you feel increasingly jittery, or you may have a health condition that requires you to reduce or eliminate caffeine from your diet. So what can you do to get yourself off to a good start while avoiding that 10 a.m. out-of-sorts feeling? Here are some smart thoughts from nutrition experts.

“Some people, like me, are sensitive to caffeine,” said nutritional wellness chef Marshall O’Brien. “I get really anxious and stressed, and I find it affects my focus and calmness.” For O’Brien, the answer is to drink green tea, which has about one-third as much caffeine as coffee. “It also has a calming amino acid called L-theanine, and there have been studies showing some increases in focus,” O’Brien said. Another green tea fan is registered nutritionist Vicki Shanta Retelny. “It’s much lower in caffeine than coffee, and it’s got a whole host of flavonoids, which are phenolic compounds that work wonders in the body,” she said.

Start by being aware of how much caffeine you’re taking in from all sources throughout your day. The general recommendation is no more than 400 mg per day, the equivalent of four to five cups of brewed coffee. Remember that while those guidelines can be helpful, your mileage on the Caffeine Car may vary.

“Some people metabolize caffeine more slowly than others,” explained registered dietitian nutritionist Amy Gorin. “If they consume too much caffeine in too short of a time frame, they’re more likely to experience side effects like jitters.”

And keep in mind that not all cups of coffee are created equally. “Starbucks coffee, for instance, tends to be higher in caffeine than what you brew at home,” Gorin added. Registered dietitian nutritionist Marissa Meshulam said, “If you feel really sensitive, I’d recommend avoiding cold-brew coffee, since it’s much stronger than traditionally brewed coffee.”

Pay attention to which sort of roast you like best, too. “Dark roast coffee has less caffeine than lighter roasts, so move toward the darker varieties with deeper flavors if you need to cut back on caffeine,” said registered dietitian nutritionist Amanda Frankeny.

Another way to keep yourself calmer is to start your day differently, especially if you tend to stagger to the coffee pot before you’re even fully awake. “Delay having coffee for at least an hour after you wake up in the morning,” suggested registered dietitian nutritionist Jerlyn Jones. “Drink a glass of water instead.”

“Even though coffee has now been linked to health benefits, such as glucose lowering and liver protection, it’s important to keep it in balance if you want to experience the positive effects without the negative ones,” registered dietitian nutritionist Sharon Palmer said. Instead of going “cold turkey,” she suggested starting out with small changes, like going from two cups in the morning to one cup. O’Brien suggested this approach: “Start with regular coffee, then blend half decaf into your mix. Then you could try black tea, then green tea.”

Jones is a fan of matcha green tea, which she said is “loaded with antioxidants and has a fresh, earthy flavor.” Another herbal alternative is golden milk, which Jones described as “a rich, caffeine-free substitute for coffee.” Here’s a vegan golden milk recipe from Minimalist Baker.

As you’re making your way into eliminating or lowering caffeine consumption, keep in mind these thoughts from Frankeny: “Plan ahead for the first couple days of caffeine withdrawal. Don’t schedule it over your best friend’s birthday weekend, because this kind of detox might bring out the worst in you. Have pain relievers on hand, if needed. Warn the people you love or work with about what’s happening, just in case they notice your physical pain or you becoming short with them. The caffeine is to blame, not them.”

Ready for some morning alternatives that go easy on caffeine? Here are some expert suggestions.

HuffPost may receive a share from purchases made via links on this page. Every item is independently selected by the HuffPost Shopping team. Prices and availability are subject to change.

“This has one-seventh the amount of caffeine, but it provides you with the same ‘warm cup’ feeling,” Meshulam said. “It’s made with cacao, masala chai and a mushroom blend.”

Containing 2 mg of caffeine per serving, “This is another great option to change things up from your morning cup of joe,” Meshulam said. “Plus, you’ll get a bunch of antioxidants from the cacao and anti-inflammatory benefits from the turmeric.”

“I love a really nice cup of green tea, which contains just a fraction of the amount of caffeine you’d find in coffee,” Gorin said. She’s a fan of this brand. A 6- to 8-ounce cup of tea generally contains between 15 mg and 70 mg of caffeine.

“This is a bottle drink I really like,” Gorin said. “They’re super tasty, and you get a small amount — about 8 to 15 mg — of caffeine per serving, depending on the flavor.”

“This product is made by roasting, crushing and brewing the base of this flowering plant into a nutty-flavored, coffee-like beverage,” Frankeny said. “It’s a source of inulin, a prebiotic fiber that, in the right proportion, supports a healthy gut by promoting the growth of beneficial bacteria, aids in digestion and helps lower blood sugar levels. More research needs to be done on the health-promoting effects of the inulin in this particular beverage. Yet, this product is caffeine-free, so mix it with your morning coffee to minimize your morning buzz or sub it in and fill your entire cup.”

“For me, this product hits all the right notes,” Frankeny said. “It’s USDA Organic, fair trade, kosher, B-corp certified, vegan and gluten free. It’s a spinoff of a traditional South American caffeine-rich, infused drink that’s made by soaking dried leaves of the holly species Ilex paraguariensis in hot water.” A 12-ounce can contains about 80 mg of caffeine, and the tea bags have 40 mg.

“This seltzer serves as a no-calorie soft drink replacement,” Frankeny said. “But be aware it still has some caffeine, the same amount as some sodas.” Each can contains about 45 mg of caffeine.