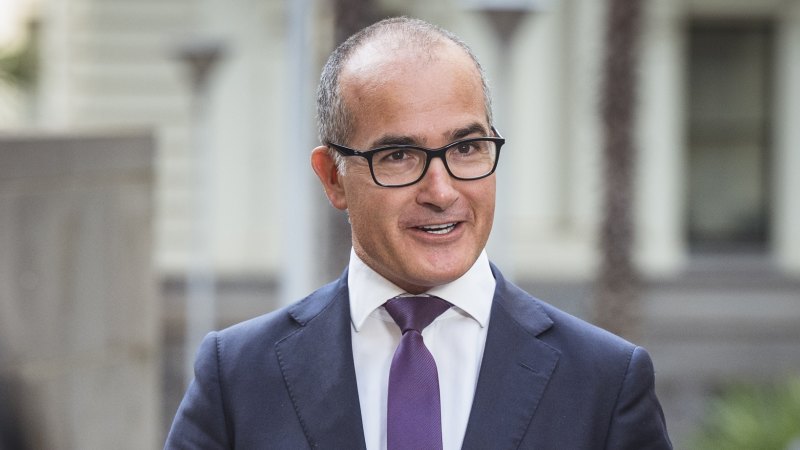 “We know that more than half of all mental health illnesses manifest by the age of 14. Imagine if we can identify and intervene early in grade two, three, four, five and six,” Merlino said.

Under the legislation, a new advisory body called Youth Mental Health and Wellbeing Victoria will be created with the power to commission specialist services for mental health.

Merlino said the legislation was “another key plank” in the government’s reform of the mental health system, which was being rebuilt “from the ground up”.

“I can tell you today that we have funded an additional 2500 mental health workers, we are making progress on 90 per cent of the Royal Commission’s recommendations, and … we are delivering a brand new mental health and wellbeing bill,” he said.

The Royal Commission into Victoria’s Mental Health System found people continued to have their human rights breached through compulsory treatment, seclusion, and restraint – treatments which it insists must be curbed or stopped.

The inquiry, which published its 3195-page final report last year, made 65 recommendations to improve the state’s mental health system, including the creation of a new mental health act and independent authority to hold the government to account.

A first reading of the bill will take place on Tuesday, with a second reading expected to occur on Thursday.